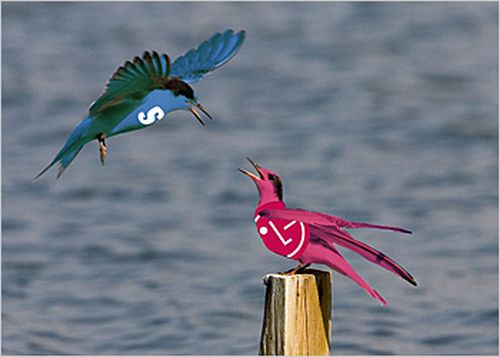 The two very well placed top Korean manufacturers have been fighting over the OLED technology patents since a long time ago.  Each have stood their ground and  managed to provide evidence regarding their right to the Courts where their dispute should be settled.

As technology doesn’t stand still and OLED displays are not for a long time a thing of the present, Samsung and LG are not willing to invest resources in Courts battles anymore. Yonhap, a Korean new agency, has gathered info according to which the two major players in the mobile devices market are prepared to take a step back from fighting over the display technology.

Yonhap now reports that Samsung and LG are both open for dialogue concerning the OLED patent disputes. The argument began from Samsung claiming that certain employees from its back yard have fled over to LG’s side taking the OLED technology with them. Shortly after the Optimus G manufacturer began producing OLED based displays under different patents of its own. LG was also the one to seek injunction against some of Samsung’s high-end devices, including the Galaxy S III. In return, the Korean giant sought over $900.000 compensation for its looses. 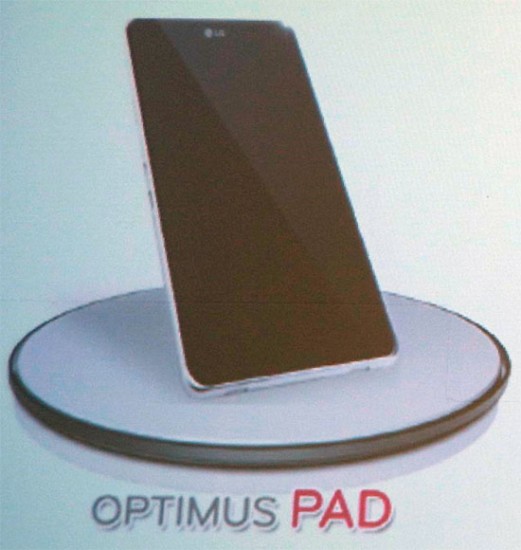