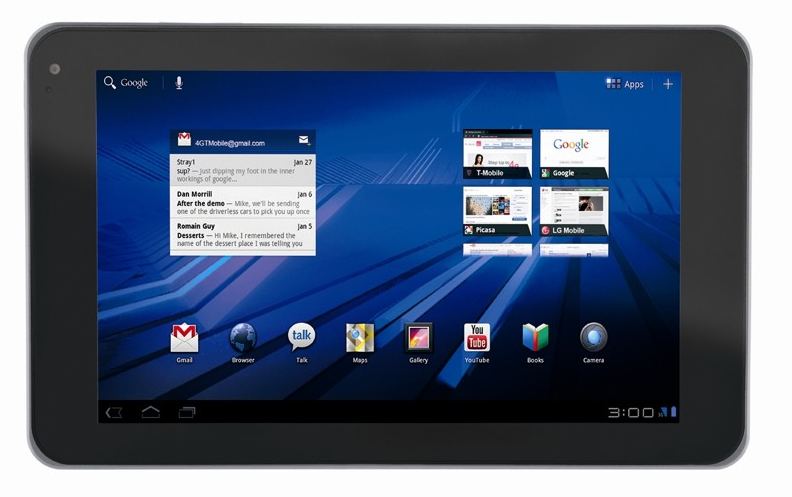 The LG G-Slate Honeycomb tablet has been spotted here and there lately, in various online celebrity videos and teasers, but now it’s time for a full official detailing. Although the product was kind of confirmed at CES 2011, now its becomes official, courtesy of T-Mobile. 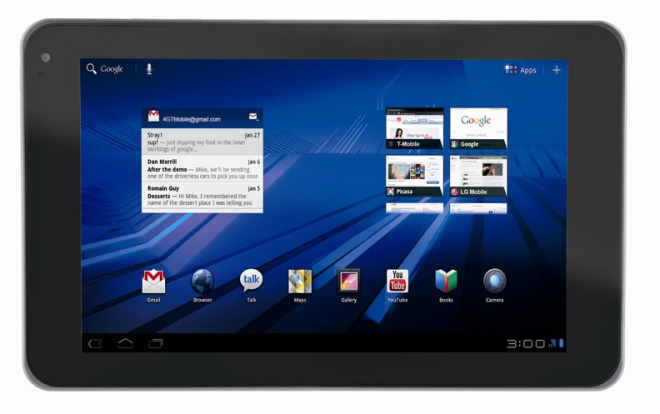 Also, we’ve finally come across the list of specs for this product, that’s pretty impressive, although lacking surprises in the connectivity segment:

This is the very first 3D tablet we’ve seen confirmed and I have to say that the stereoscopic cameras at the back doing the 3D capture are very appealing. Also, the device is capable of 1080p video output via HDMI, in case you’re wondering. The price of the LG G-Slate is a mystery, but at least we know its launch date, March, for the U.S. 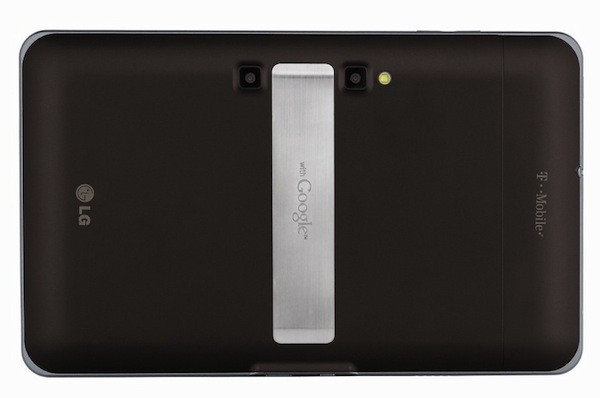 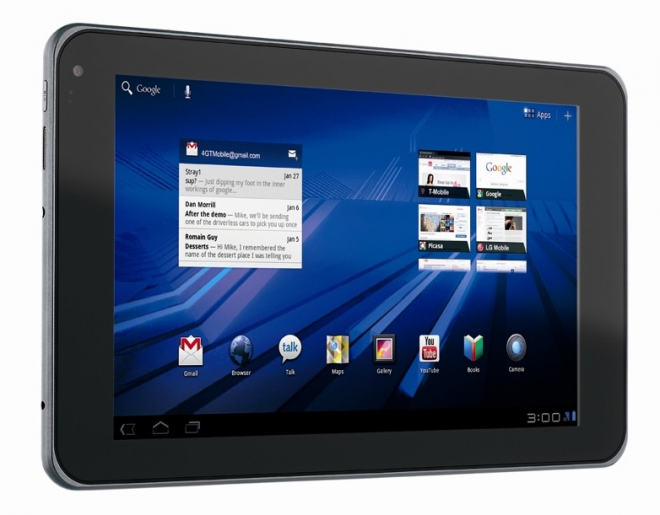 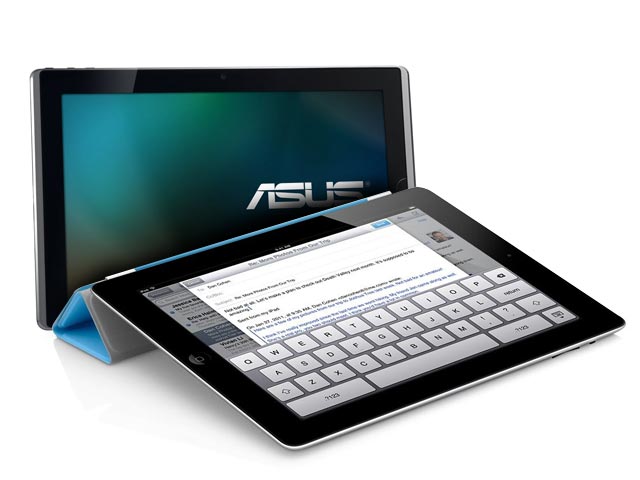