Samsung debuted the Exynos 5 Octa application processor on the Samsung Galaxy S4 and it appears that they’ll also use this innovation on future devices, that don’t only include phones, but also tablets. The CPU is scheduled for mass production in the second quarter of 2013 and it involves the big.LITTLE concept.

It has a total of 8 cores available, four Cortex A15 cores for intense tasks and 4 Cortex A7 ones for lighter activities. The system only uses the processors needed at a certain time, so all eight cores won’t run together. The idea is to save battery life and Samsung claims that the savings are about 70% here. The new application processor enhances 3D graphics processing by two times in comparison with the Exynos 4, so it offers better support for advanced games.

The chip also supports displays up to WQXGA (2560 x 1600 pixels), the likes of which we’ve already seen on the Nexus 10. The new CPU also adopts the e-MMC 5.0 and USB 3.0 interface, allowing faster data transfer speed, leading to faster booting, web browsing and 3D game loading. The chip also brings 1080p video recording at 30 fps and speculations say we may see this CPU on the upcoming and rumored Galaxy Tab 3 Plus slate. 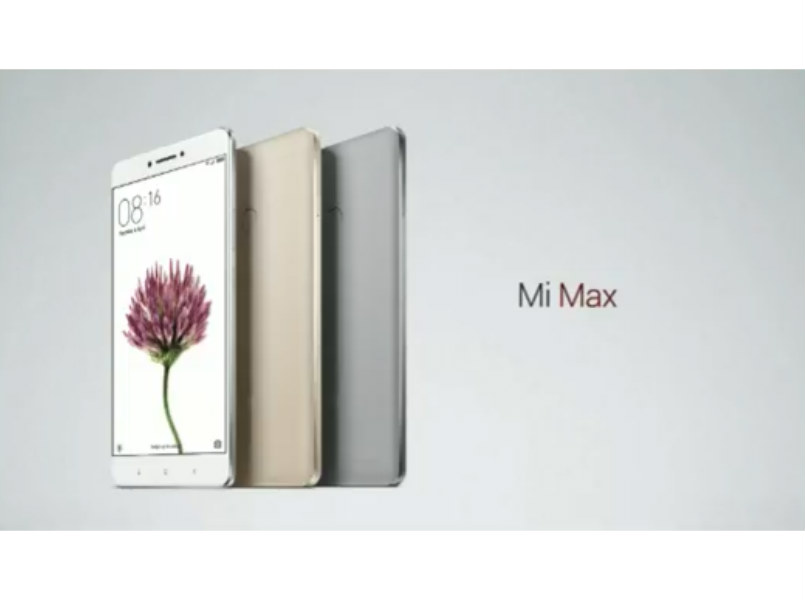