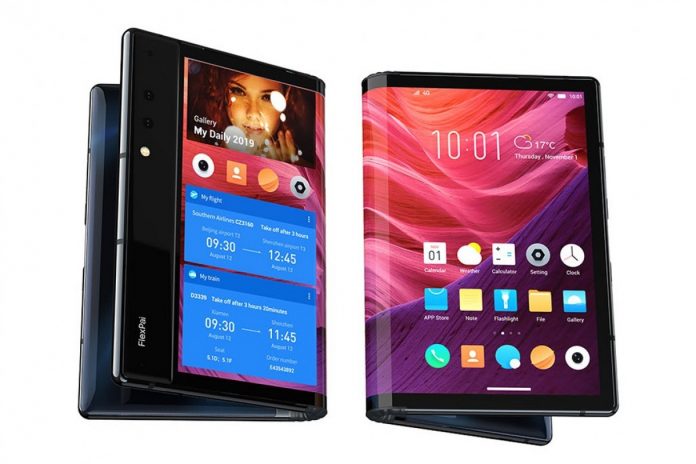 I don’t know if you remember this, but quite a few months before the Galaxy Fold and Huawei Mate X, there was already a foldable phone being announced. It was the Royole FlexPai, which came to light in November 2018. It took a while to reach the market and had some bugs, but somehow it’s getting a follow-up today. It’s called Royole FlexPai 2 and it’s detailed below.

The first thing that Chinese firm Royole upgraded was the flexible/foldable display. It’s now a 3rd generation Circada Wing screen with a smaller crease and bend radius, plus also improved brightness, contrast and view angles. The newcomer packs a Qualcomm Snapdragon 865 processor and a 5G modem, plus a 7.8 inch display with a 4:3 ratio. The FlexPai 2 brings LPDDR5 RAM and UFS 3.0 storage, but we don’t quite know how much, since the device is meant for a Q2 2020 debut. 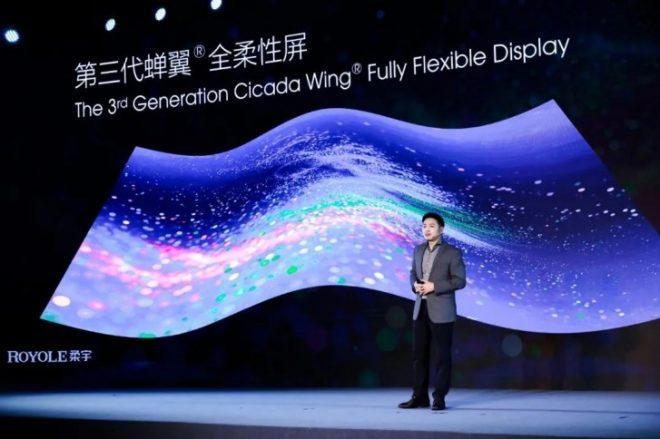 Royole actually held an event to showcase and detail the product and its brand new foldable display. According to the official, the panel can take 200,000+ bends without getting any damage. This panel features almost 100 micro-nano materials that will improve the strain recovery and layer peeling, which is the main cause of bubbles and creases that plague some of the foldables out there, like the Moto RAZR 2019. Royole also claims that the new panel has 1.3 times the color gamut and 500 times better contrast, compared to a high end LCD.

There’s also a custom designed display driver integrated circuit chip. The panel can be folded in multiple directions and even rolled. We don’t have a price since there’s a bit of waiting to do, but I expect it to the similar to the first gen model. We also don’t have info about the cameras, but I expect at least a triple cam setup, if not a quad one. 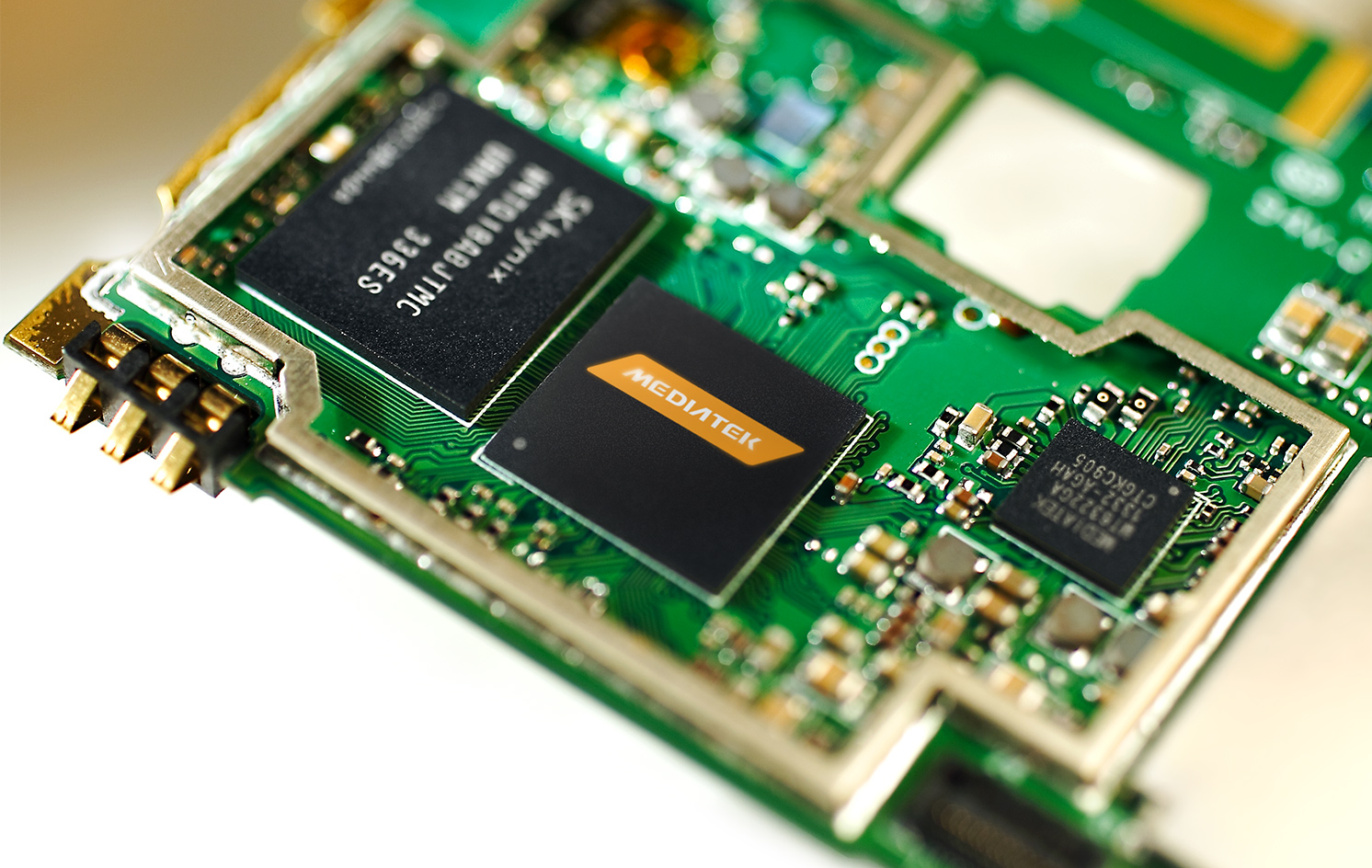 Tablet AP Shipments in China Expected to Grow 6% in the...