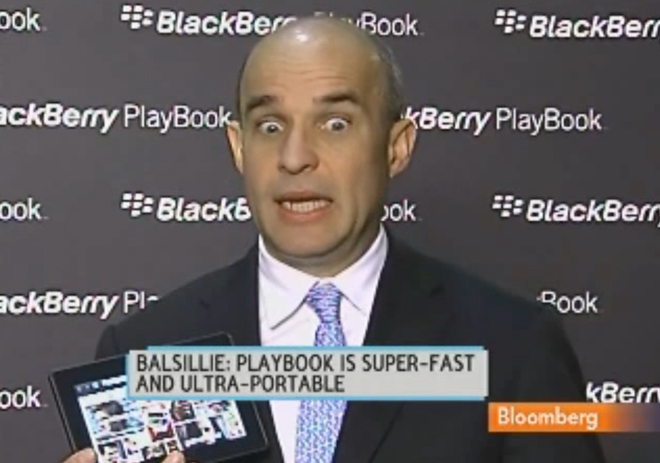 Research in Motion has the bad habit of being too optimistic about its products, something that can damage both funds and reputation. Well, turns out that the company hasn’t revealed everything they were required to when they posted financial statements on the December – April timeline. Now there’s an investigation going on and a class action lawsuit too.

The suit comes from the people who purchased stock during the time of the “suspect financial statements” and RIM said that it intends to defend against the claims. A couple of years ago co-CEO Jim Balsillie had similar trouble because of back-dated stock options, that resulted in financial problems for the Canadian firm.

Let’s just hope that this is all a big misunderstanding and we won’t have the next BlackBerry tablet as a victim of the suit. It’s true that RIM may have overestimate the sales of the PlayBook slate, but did they imagine they would really rip the market in two?