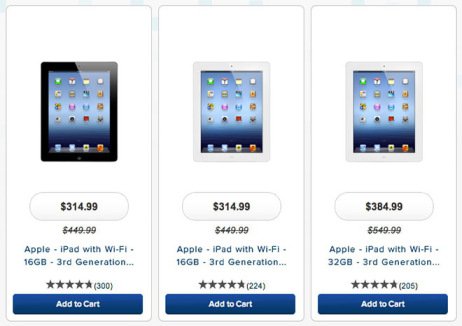 The Apple iPad and iPad Mini have registered some price cuts at Walmart, Best Buy and MacMall, generating speculations that these models will get successors soon enough. Best Buy cut approximately 30% off the new iPad, leaving the price of the third gen iPad at $314.99 for the 16 GB unit and $384.99 for the 32 GB one.

These models typically sell for $449.99 and $699.99 and we learned that the retailer also offers discounts on iPads with cellular connectivity, while Walmart and MacMall promote smaller discounts for the iPad Mini. Digitimes recently reported that Apple has been decreasing shipments of the original iPad Mini and also there was speculation that we could see an iPad event as soon as this month.

The iPad Mini 2 is expected to have a 2048 x 1536 pixel resolution, a faster A6X processor and improved rear camera. The big and main iPad will be about 4 mm shorter, 17 mm narrower and 2 mm thinner, making it look like an oversized iPad Mini, if rumors are true. Are you jumping on the bandwagon and getting a cheaper 2012 iPad or holding the cash for the newcomer models? 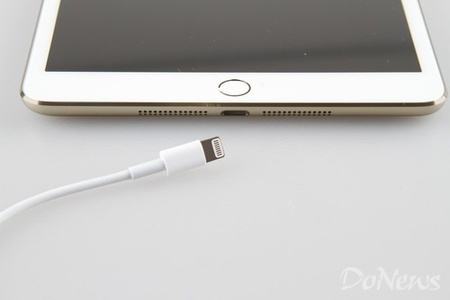