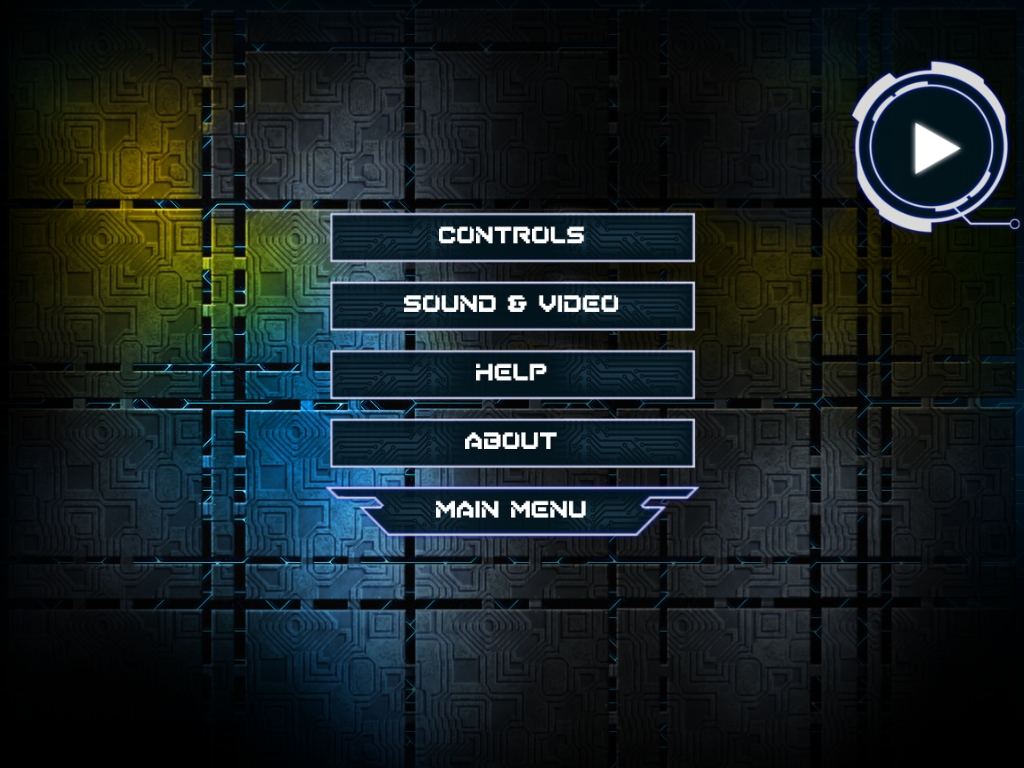 I have no doubt that a large majority of 25+ year old gamers remember the R-Type titles from arcade rooms or their consoles. Now R-Type II has arrived on iOS and I’ve tested it on the iPad Mini, where it worked like a charm. 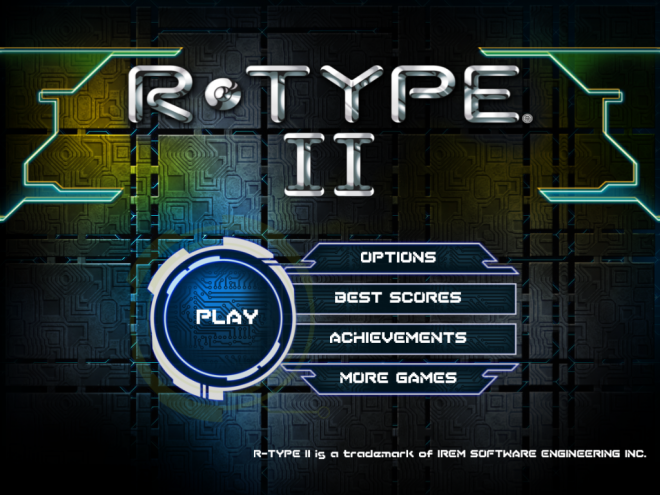 This game was priced at $2 last I checked and it’s a classic old school horizontal shooter with a sci fi ship and alien enemies. The game dates from back in 1989 and it offers you a bunch of powerups to collect and make your ship more powerful, even including a remote part of your craft. This is a very hard game and I even compared it to Flappy Bird, as far as easy dying is concerned. 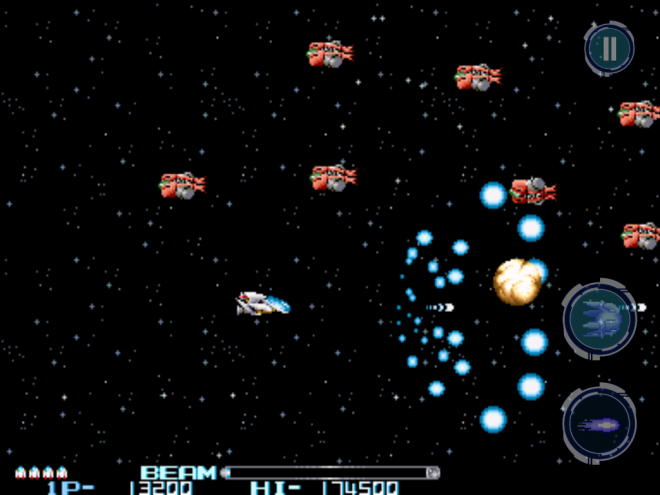 It’s much more fun than Flappy Bird, don’t get me wrong, but modern games may become frustrated with it. The visual options make it even more old school, with the ability to turn down the resolution and even generate old TV lines on the screen. The controls are quite poor for this type of game, but you’ll get used to tapping around and trying to avoid obstacles and particles fired at you.

At least the action doesn’t happen extremely fast and you have time to react. Also, the boss battles look fantastic and you’ll start to love all 6 levels that this title has to offer. Still, I can’t get past the difficulty, so this is an 8 out of 10 in my book. Download right here. 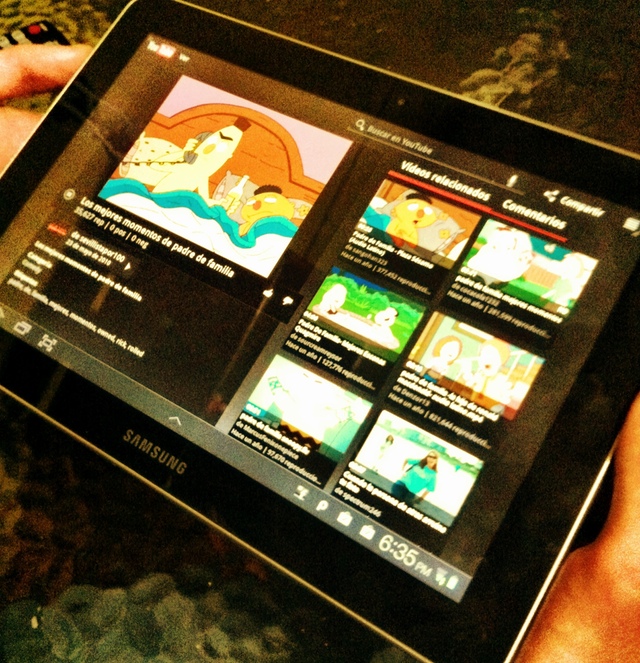 Samsung Believes that All the Apple Lawsuits are Actually Good for...