Since there’s no trace of the iPad 2 in the news, we’ll settle with concepts, like the iPad 2 design created by Joy Studios. This slate runs iOS 4.2 and uses the same diagonal for its screen as the first iPad. The device’s design is inspired by the iPhone 4, so this iPad 2 is basically a larger iPhone 4, with a couple of changes.

Well, at least it comes with a 3 megapixel FaceTime camera and support for 3G+ connectivity, as extras. iPad 2 incorporates an SD card slot, a mini HDMI port, support for WiFi and Bluetooth 3.0 plus GPS. The 9.7 display is a multitouch screen with 1920 x 1280 pixel resolution. The memory is either 32, 64 or 128GB.

Will the real iPad 2 be anything like this? Video of the tablet after the break: 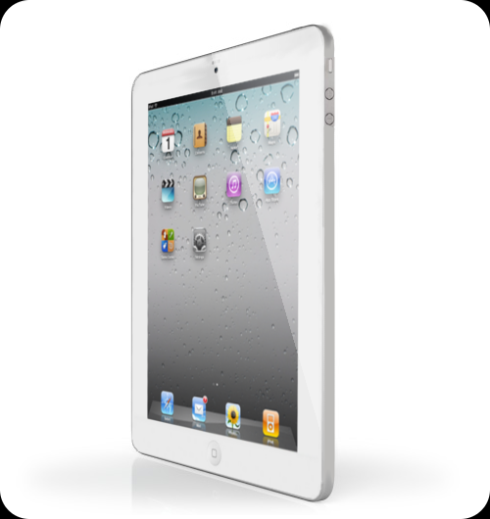 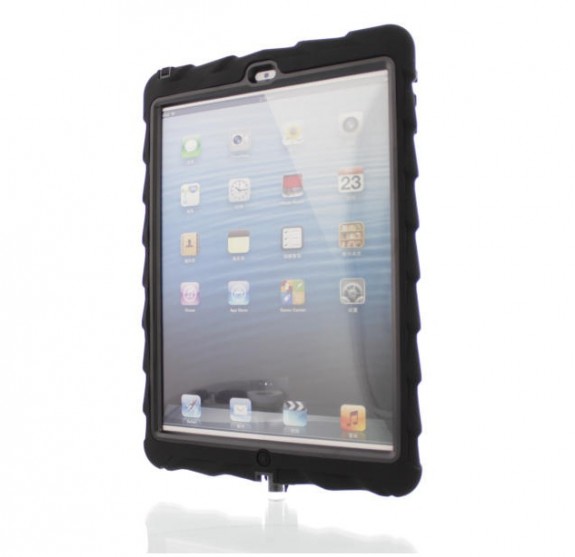