Qualcomm Snapdragons S4 is one of the most sought after processors out there, being used both on the ASUS PadFone and HTC One S, for example. It’s even used on the LTE version of the HTC One X and the list goes on and on. Aside from the 28nm chip’s obvious performance and power, it’s also a pretty cool CPU, with low temperatures when functioning.

This was proved in the Qualcomm test labs, as shown in the video below. There were two tests involved, one with a thermal scanner and the other by simply placing butter sticks on a device with the Snapdragon S4 CPU inside and two other rival CPU-based handsets. Butter melts at about 35 degrees, so it’s an easy test. As you can see, the butter on the Snapdragon S4 handset melted slower than on the other models. Having played with a few Tegra 3 devices myself, I can say that they tend to get quite hot and the ASUS PadFone never had that problem, for example.

Also, the S4 gets very good benchmarks and handles US LTE better than its rivals. Now that Nvidia has Icera modems ready to give LTE to the people, the 4G connectivity thing doesn’t quite matter, but the Qualcomm Snapdragon S4 also has the advantage of being on the market longer than the Tegra 3 with Icera, so it already gained traction and can’t cope with the huge demand.

Kano PC is DIY Tablet With Windows, Now Up For Preorder at $300 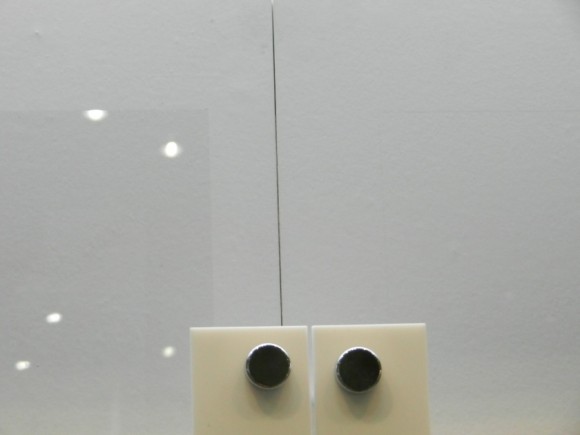 Invisible Glass Could Rid Us of Glare Effects Forever