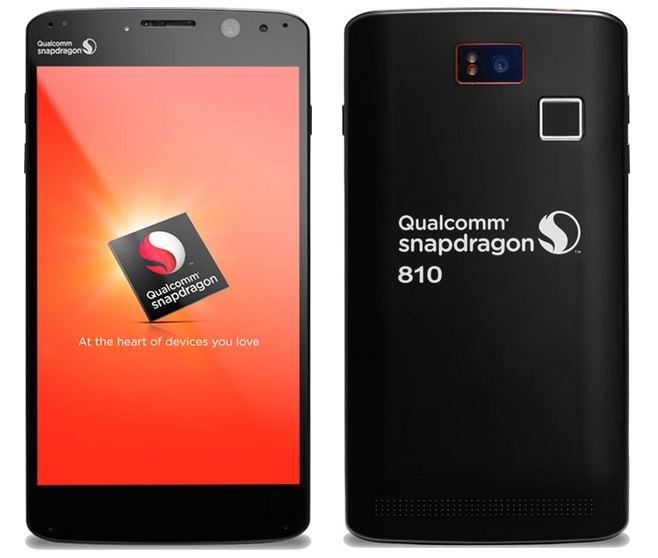 After in April this month, the American chip producer Qualcomm announced the launch of some new processors on 64-bit like the Snapdragon 810, today, the company unveils the the reference hardware tablet and smartphone devices that are coming with the octa-core 810 chip, products developed in partnership with Intrinsyc. 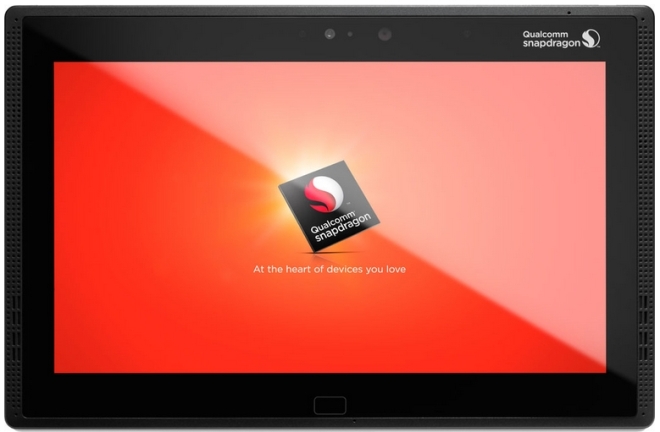 Among the specs of the tablet we have a 10.1-inch 4K display, a octa-core Snapdragon 810 64-bit processor, an Adreno 430 GPU, 4 GB of LP-DDR4 RAM memory, 32 GB space of internal storage, a 13-megapixel rear camera with OIS an dual-LED flash that can record videos in Ultra HD resolution. 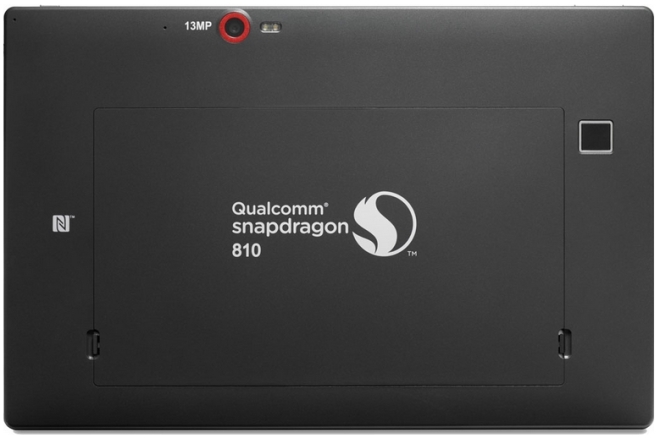 We also get a 4-megapixel front-facing camera, dual-IR gestures cameras, power and volume buttons, a fingerprint scanner and stereo speakers. On the connectivity side we have Wi-Fi, Bluetooth 4.1, NFC, a microUSB v3.0 port, a microHDMI port, a 3-5 mm audio jack and a microSD card slot. This tablet will arrive with a 7.560 mAh battery and it will be available for a $999 price tag.

Getting to the smartphone, you must know that this device packs a 6.2-inch Quad HD display, an LED for notification and a 3.020 mAh battery, and various sensors like temperature, humidity, or presure. The smartphone development kit will be sold starting today for a $799 price tag.

Global Tablet Market Drops 8% in 2015, According to Strategy Analytics;...