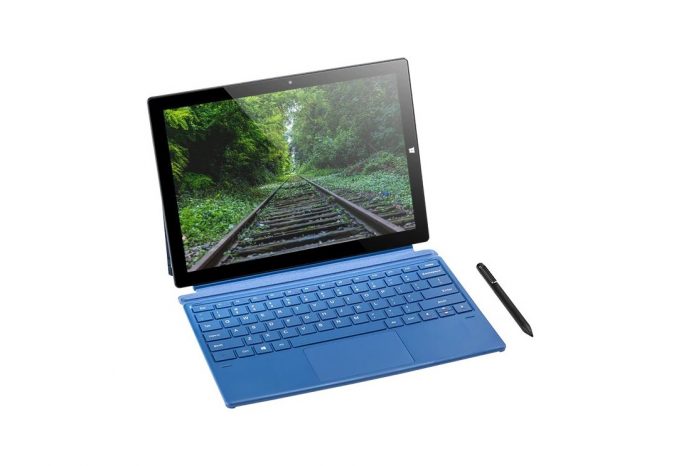 Pipo is one of those Chinese PC makers you probably haven’t heard of, but they’re worth your attention. That’s because they’ve just debuted a new Windows 10 tablet with a 12.3 inch screen and a detachable keyboard: Pipo W12. It’s not half badly priced, at below $500 with a Snapdragon 850 CPU inside.

It’s also got 4G LTE connectivity and looks pretty premium, like one of the older gen Microsoft Surface devices. Pipo W12 tablet and keyboard cover can be bought from AliExpress for $444 (plus shipping). For that amount you get a 12.3 inch 2880 x 1920 pixel display with an IPS LCD panel, 8 GB of RAM and 256 GB of storage. There’s a kickstand in the mix and a detachable keyboard cover. You can also use the device with a digital pen (battery-based, that offers support for up to 1024 levels of pressure sensitivity and up to 200 days of battery life 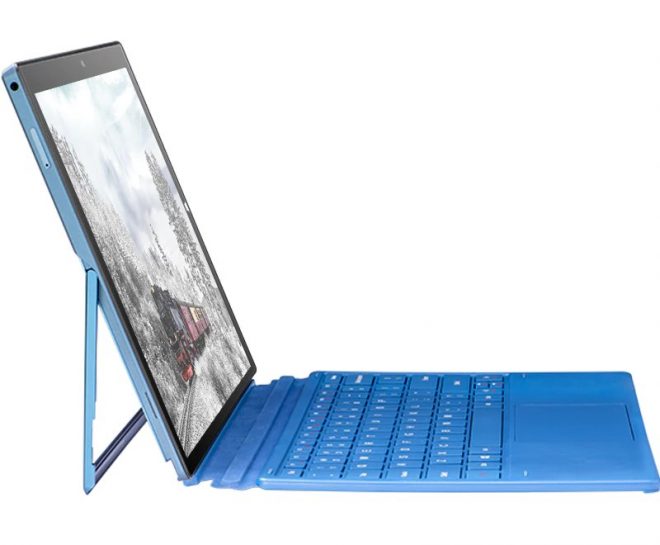 There’s a 13 MP main camera and a 5 MP front shooter, plus WiFi 5 and Bluetooth 5.0, as well as 4G LTE. It all weighs 1.74 pounds and I have to say that the Snapdragon 850 CPU inside is the attraction point. Few tablet makers are using Snapdragon CPUs right now and fewer on affordable slates. It’s also true that this CPU debuted in 2018, as Qualcomm’s first CPU for Windows devices. Imagine a stronger Snapdragon 845 basically.

It should run Windows on ARM, or some variation of Windows 10 and since it’s a Snapdragon Windows tablet, the battery life will probably be great. 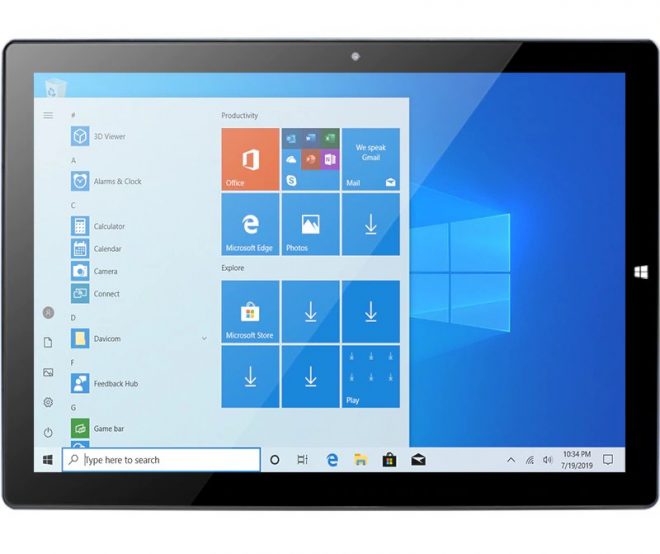 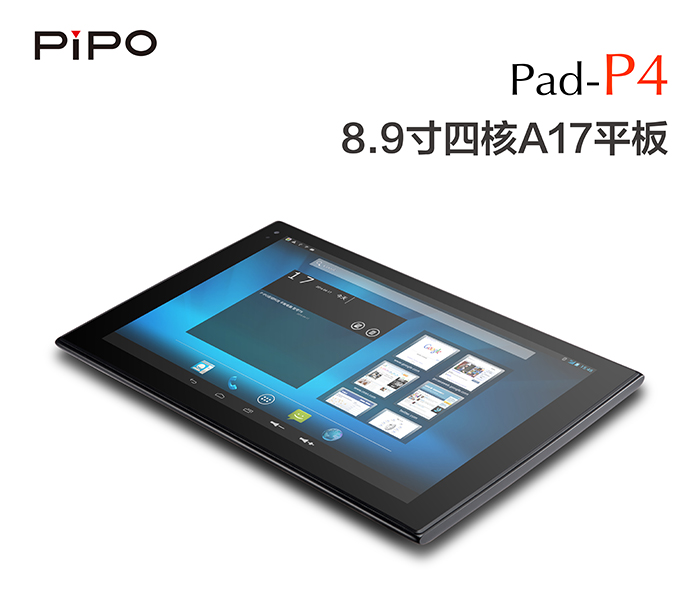