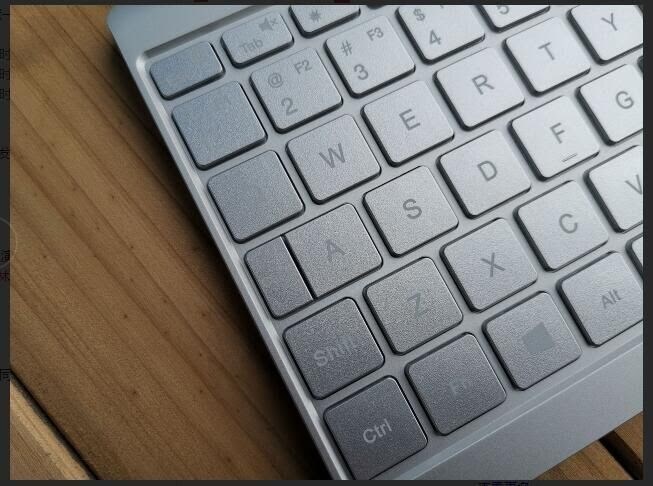 It seems that lately more and more lesser known companies are coming up with compact format laptops or convertibles. GPD is the first example that comes to mind, but there are a few other names. For example One Netbook is preparing such a device, an 8.4 inch convertible dubbed One Mix 3, that just leaked.

They’re the creators of the One Mix Yoga and One Mix 2 Yoga and now they’re coming up with the One Mix 3. The first two units had 7 inch screens, but this new one will offer an 8.4 inch 2560 x 1600 pixel panel. Inside we find an Intel Core m3-8100Y processor and on board there’s also a backlit keyboard, a touchscreen display and a 360 degree hinge. Of course, there’s support for an optional stylus.

Right now there’s an ongoing beta test of the One Mix 3, with a small group of testers, but the company is planning on releasing the tiny laptop around June. Known specs also include a 360 degree hinge, 8 GB of RAM and 256 or 512 GB of PCIe NVMe storage. There’s an extra slot for a second SSD or 4G LTE module and an 8600 mAh battery keeps the lights on. 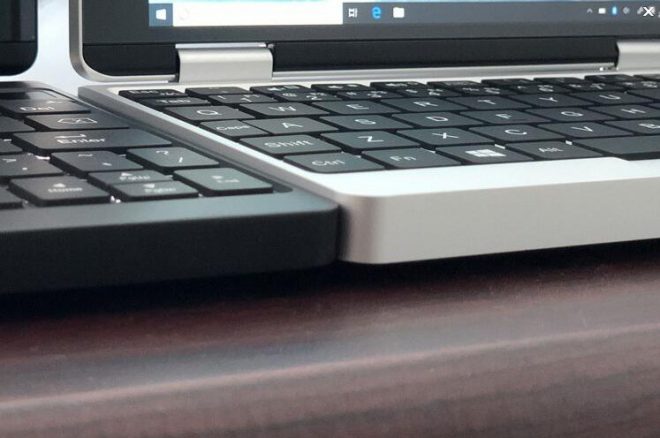 It all weighs 659 grams and measures 14.9 mm in thickness. The photos you see here are basically comparisons with the One Mix 2, We see that the new model has a small keyboard and there’s a small space between the keys, in order to make typing more comfortable. Between this and a Ryzen powered GPD, things should be interesting in 2019. 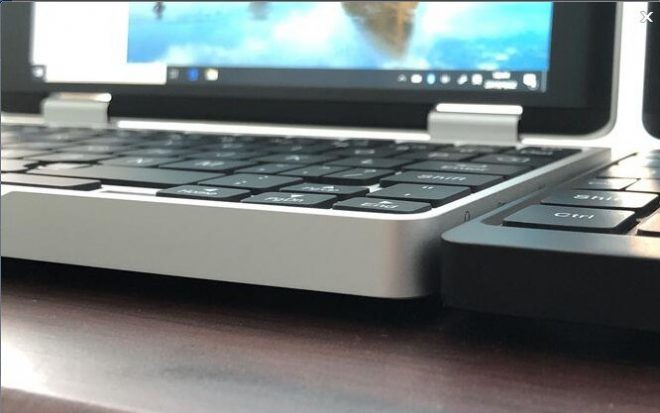