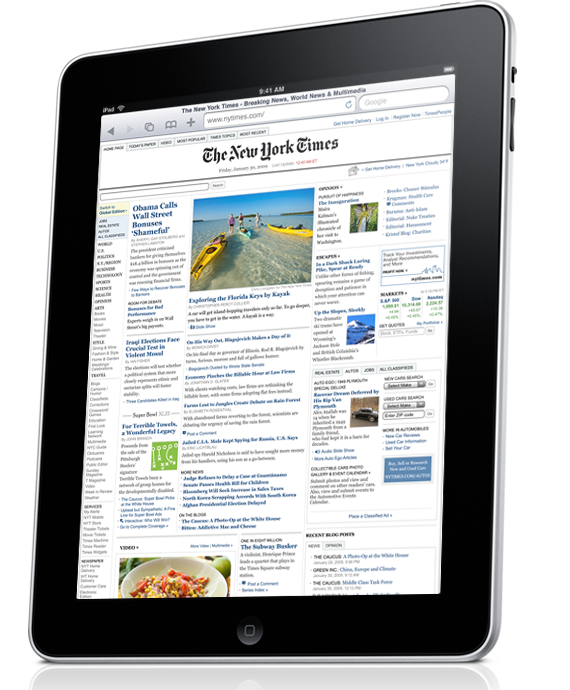 There’s a reason why Apple is now the biggest phone maker in the US and that is its huge sales, that also apply to the rest of its products. It took only 28 days for the Cupertino giant to sell 1 million iPads, a feat achieved by the iPhone in 74 days. The one milionth tablet was sold on Friday, 28 days after the introduction of the device on April 3. 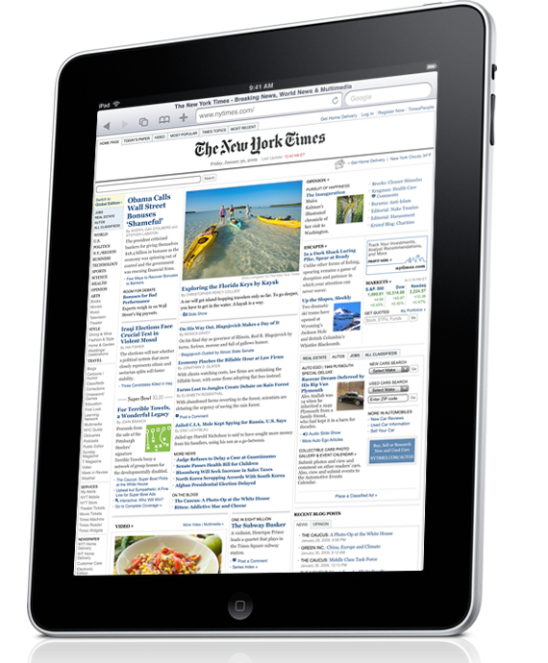 Meanwhile, owners of these units have already downloaded over 12 million apps from the App Store. 1.5 million ebooks have also been dowloaded and things are going great for Apple, with demand exceeding supply right now. What is it with Apple’s products, that sell so well? Could it be the 10 hours battery life, in the case of the iPad? Or the intuitive interface? Perhaps the huge number of apps? 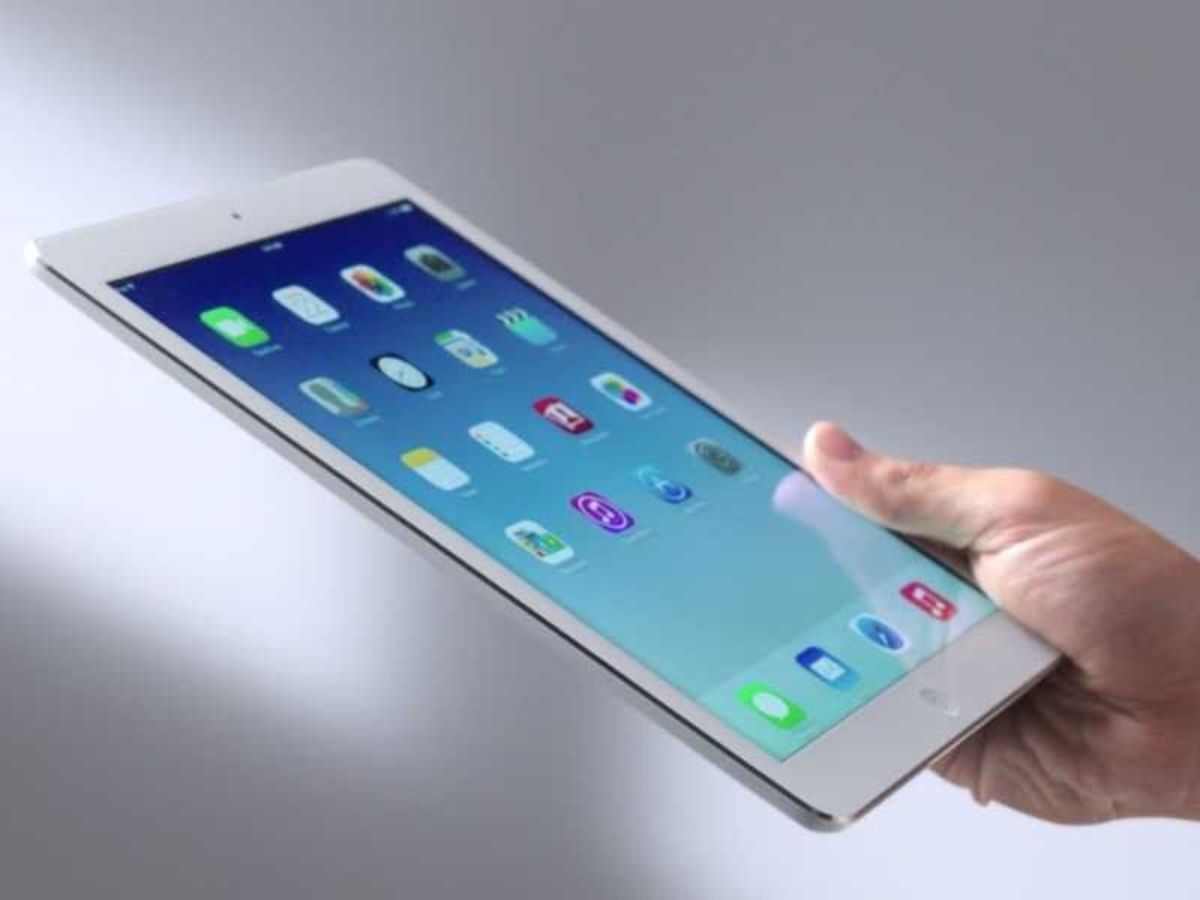