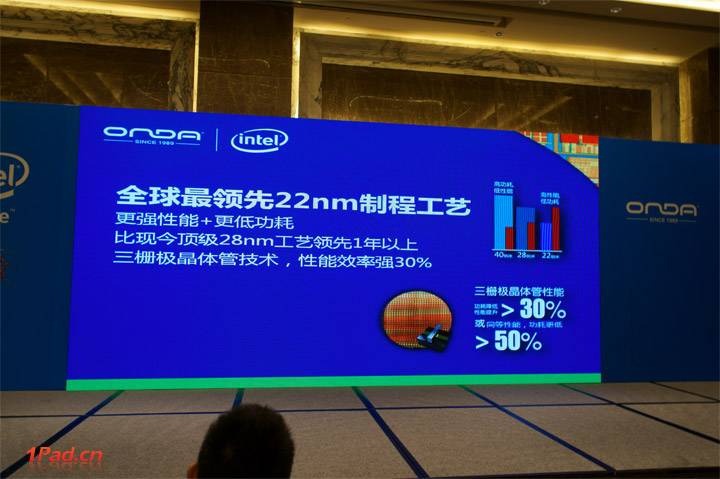 This week during IDF 2014, Intel announced a 64 bit version of Android 4.4 and now we’re already getting devices based on this concept. Onda V975i is one such model, unveiled by Chinese company Onda this week. 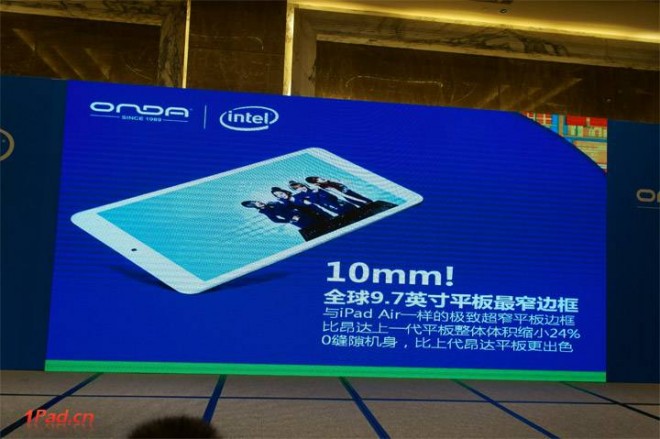 This is Onda’s first 64 bit processor slate, with Intel inside. This one is a quad core CPU and specs here include 32 GB of storage and a 9.7 inch LCD Retina display. V975i is actually related to the V975M model, that shares some specs with it, obviously not the CPU. The V975i has a more narrow screen frame and lighter weight, among other differences.

Inside we find the Intel Bay Trail-T Z3735 chipset, a quad core 22 nm chip clocked at 1.33 GHz, but with Turbo function that makes it reach 1.83 GHz. The tablet also does WiDi 2.0 via Intel’s Wireless display tech and it comes with Bluetooth 4.0, 2 GB of LPDDR3 RAM and a 5 MP back camera, plus a 2 MP front shooter.

Don’t be surprised if the price is lower than $300! 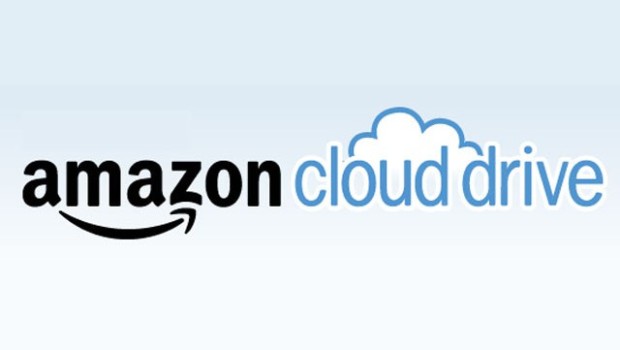