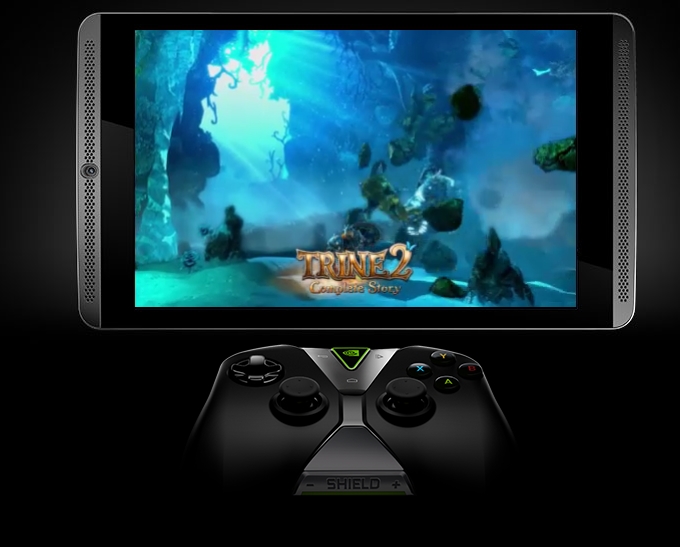 A tablet that made a lot of game enthusiasts to put some money aside is the NVIDIA Shield too, a slate that comes with high-end features. Even if the official launch took place on the American market, it looks like NVIDIA wants to bring this new device in Europe too. 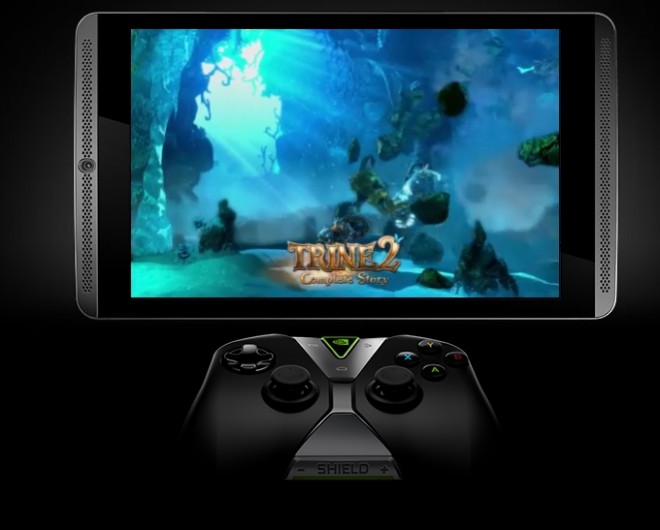 We find out that a special launch event is prepared for this edition of Gamescom that will take place between August 14 – 17 in Koln, Germany. The users that will have the opportunity to be there we’ll get the chance to test the tablet and one of the newest games from Ubisoft, a game named The Crew.

It seems that both the Shield tablet and the Shield wireless controller have been already nominated for “The Best Hardware and Peripheal Device” during the Gamescom Prizes 2014. The whole event can be watched here in live streaming.

Nvidia Console Project Shield Gets Demoed Via Hands On at CES...