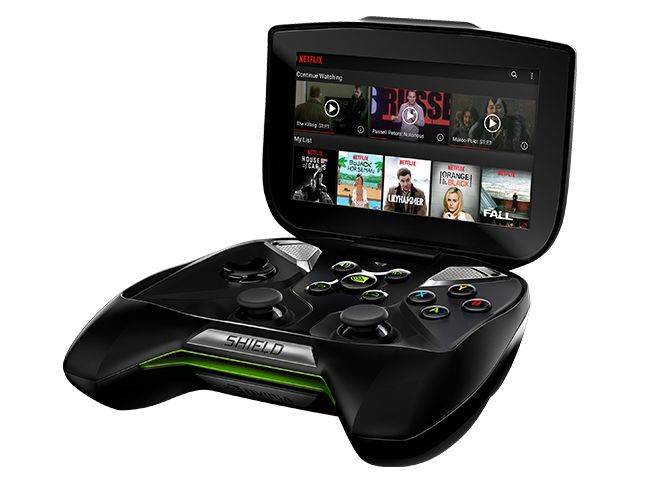 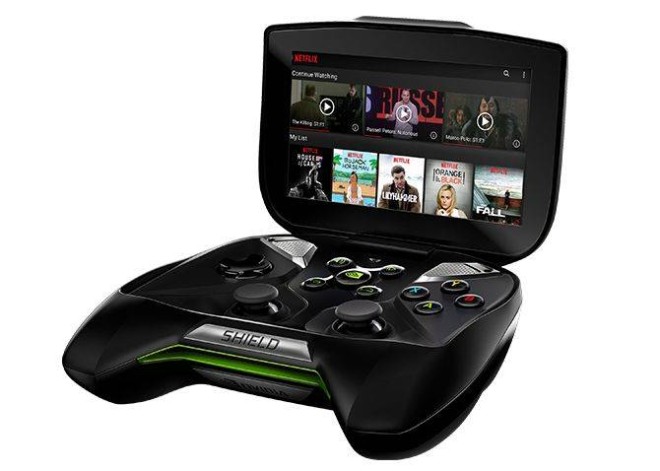 The software update also removes support for Miracast wireless display streaming, plus removes the Android Browser, which was pretty useless in the first place, considering most people used Chrome already. The same update removes games like Sonic 4, Episode II and Expendable: Rearmed. In case you’re wondering why this is happening, it’s because the games aren’t supported by Android 5.1.

Shield Portable Upgrade version 103 fixes some bugs as well, for example one related to Google Play Books and we’ve learned that Twitch is also updated to the latest version in the meantime. Nvidia Shield Portable is a 5 inch 720p handheld console, with a built in game controller. It’s the way Nvidia began its love affair with Android consoles and the product is pretty strong even today, thanks to the Tegra 4 CPU.