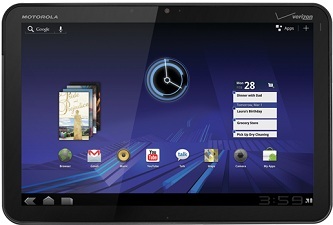 Nvidia CEO Jen-Hsun Juang recently talked about the future of the Tegra CPU series and the Windows 8 tablets and PCs that will come by the end of 2012. Huang claims that a $199 ARM-based PC, the lowest of end from nowadays standards will be able to run Windows 8 and do it in an amazing way.

The CEO gave an interview to Barron’s and said that the OS will “super light” and allow a battery to run for days on end, which is good news for any laptop and tablet maker. There were talks even about a MacBook Air equivalent, but one not created by Apple and based on an ARM CPU, that would handle the OS perfectly.

An interesting idea is that Windows Phone 7 apps will run on Windows 8 tablets and computers, according to the same CEO and this concept is always welcome, since this means that the coolest of apps from WP7 will come to the bigger screen. Huang also said that the companies that don’t have a strategy for the mobile segment are 7 years too late, so maybe they’re referring to Intel here… We’ll just have to wait and see what this already famed Win 8 is all about, since it sounds brilliant so far.