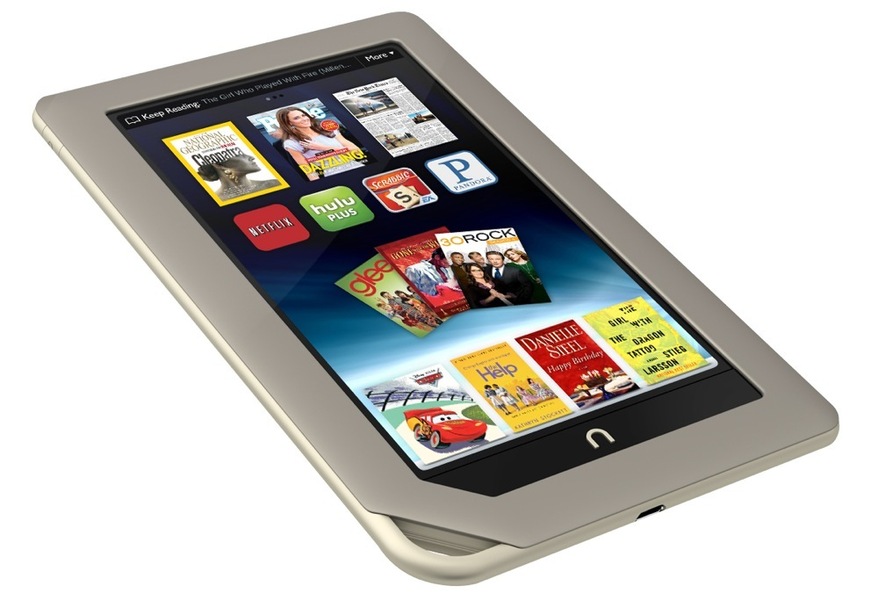 The Amazon Kindle Fire finally has a rival and it’s called the Nook Tablet, that was announced today by Barnes & Noble. The device comes as a replacement for the Nook Color and its refresh brings forth a 1GHz dual core processor, 1GB of RAM and all of that inside a shell that weighs a bit under a pound. 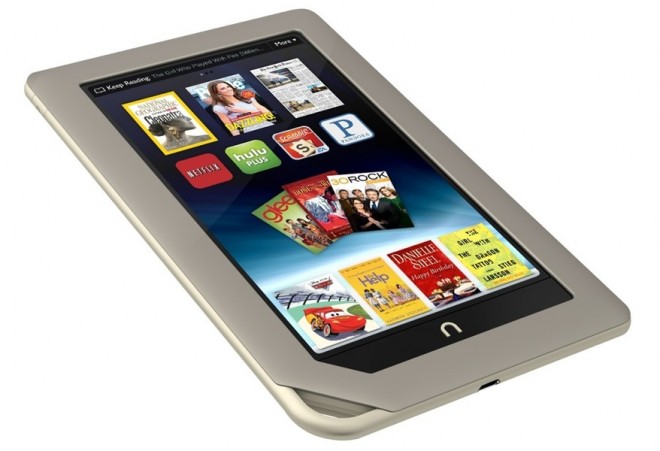 The display on the Nook Tablet is made by LG and it’s an IPS panel like the one used by the iPhone and iPad. The advantage of this technology is that it provides a viewing angle of 180 degrees and it can play back video for up to 9 hours in 1080p mode. The slate also comes with a bunch of preloaded stuff, such as Netflix and Hulu Plus.

Barnes & Noble offers 16GB of storage on this device, plus an extra 32GB of expansion via SD card slot. There’s also a cloud service in the mix, with Barnes & Noble following the example of its rivals and offering storage in the cloud. Pre-order for the Nook Tablet start now and the device goes for $249, with availability from November 17th. You’ll find it a Best Buy, Target, Walmart, Staples and others.

How do you think this unit handles the pressure of the Amazon Kindle Fire? 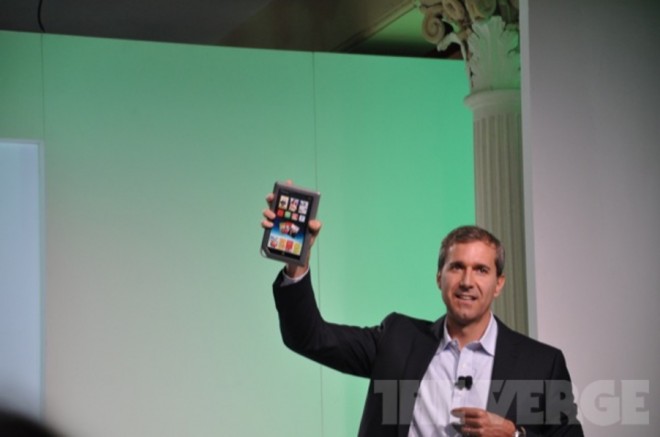 Google Stadia/Destiny 2 Spotted Running on E-Book Reader, Weird As It May Sound (Video) 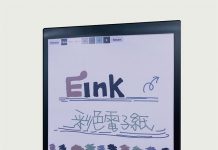 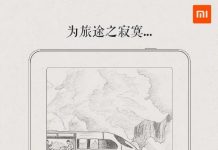 Xiaomi To Debut Its Own eReader on November 20 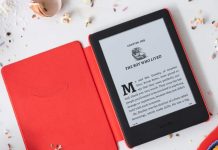 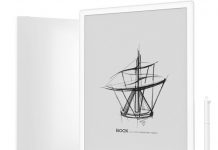 Onyx BOOX Max3 is an E Ink Tablet, Also an eReader With Potential 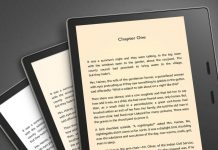