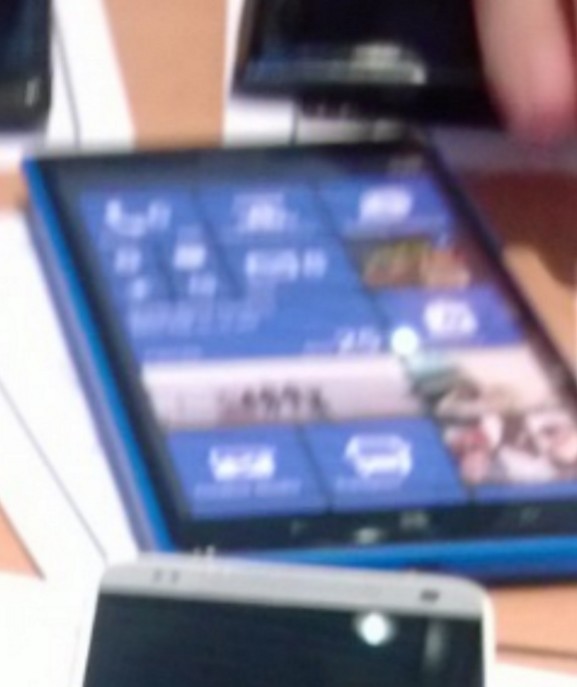 A while ago we saw some leaked shots supposedly related to a Nokia phablet with big screen and now we learn new information about that device, or a relative of it. The name is Nokia Lumia 825 and the handset is supposed to be a quad core one.

We’re dealing with a 5.2 inch phablet, if the rumors are real, one that supports a 720p resolution and uses an Adreno 305 GPU. The device would use a quad core CPU, probably a Snapdragon from Qualcomm. The interesting bit about the rumor is that the device is called a “budget phablet”, in spite of its quad core nature.

This will also be a dual SIM unit with a function called “quick charge 1.0”. If Microsoft is able to ship GDR3 on time in October, this model may just come out early enough to sell well during the winter holidays. Fingers crossed! 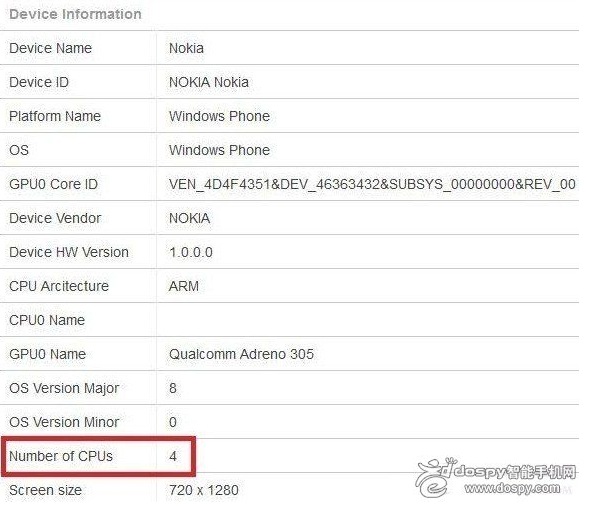