It’s been a while since we saw the upcoming Nokia Lumia 2520 tablet, aka the Sirius, but today it’s back and this time it’s not red anymore. The device was caught in the low resolution incomplete shot shown below, leaked on Chinese site Ctech.

This image comes from the same leakster of the Nokia smartwatch prototype from a few days ago. This is supposed to be the back of the tablet, complete with a fancy kickstand or something like it. We also spot something like a Nokia SIM door on the left, an audio jack and strange “piece” on the back of the slate.

In case you’re wondering what the deal with the colors below is, well they’re said to be Full HD Nokia wallpapers from the device itself, also leaked on the web. Of course they’re hugely generic and easy to fake, so don’t lose sleep over that. The Lumia 2520 is supposed to be a Windows RT 8.1 tablet debuting around the end of this month and packing a 10.1 inch display. 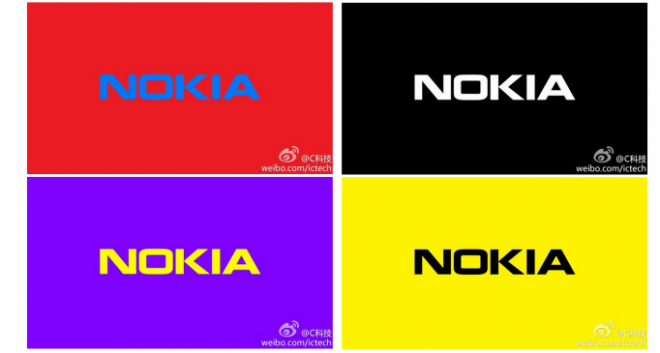 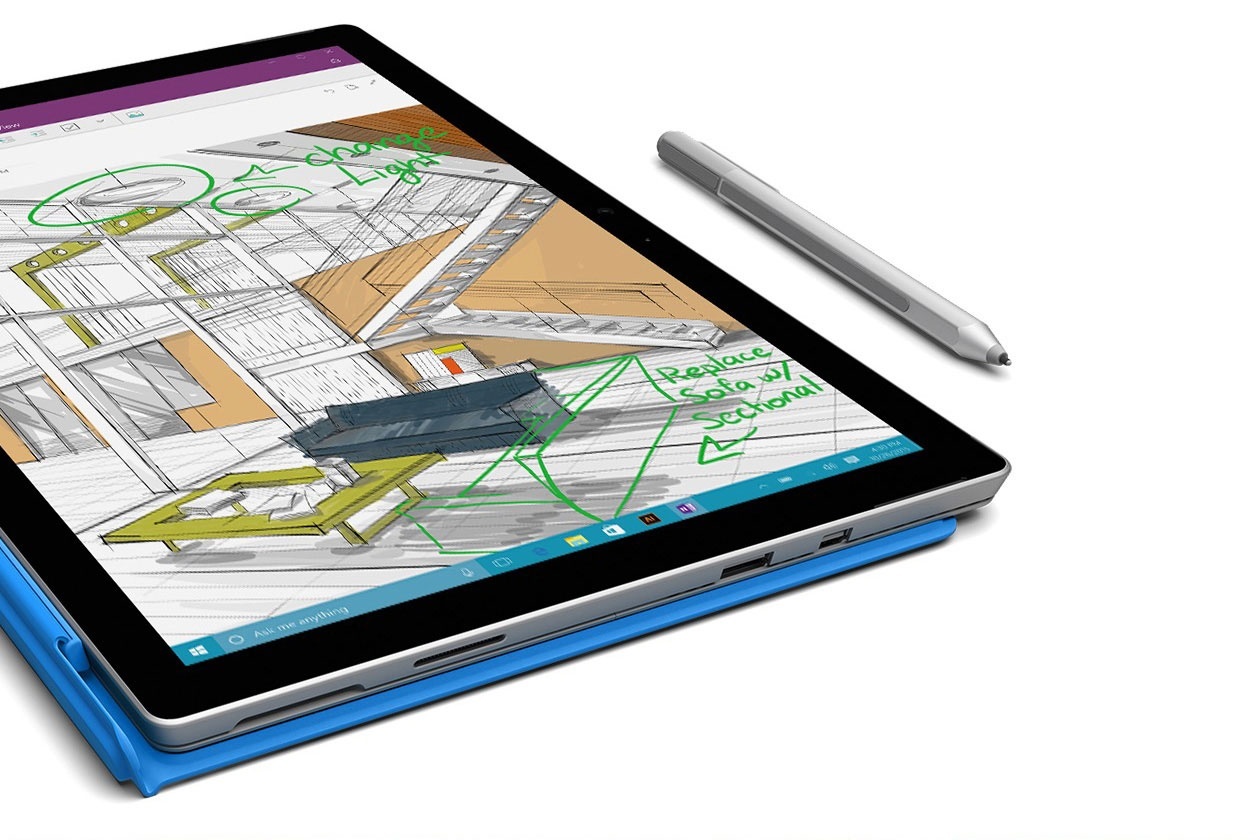 Microsoft Surface Pro 4 Claimed to Have One of the Best...