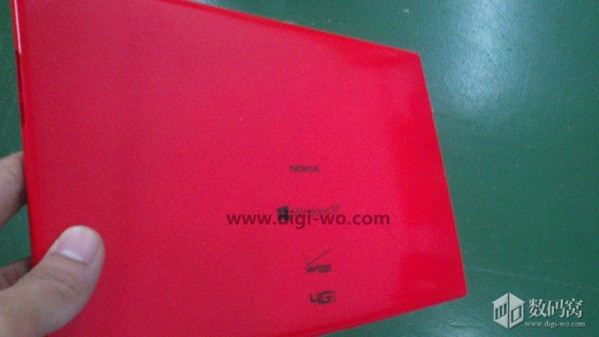 After seeing a render of the Nokia Lumia 2520 tablet in cyan this weekend, it’s time to learn what carriers will offer it and what a potential price could be. The slate, previously known as the Sirius will get a price tag that will put it head to head with the iPad.

I have to remind you that on October 22nd, Nokia will be holding an event in Abu Dhabi, meant to release this tablet and a phablet to the general public. The Lumia 2520 is supposed to debut together with a phablet and a laptop, according to the latest Nokia teaser. The slate will be a 10 incher and it will run Windows 8.1 RT according to speculation.

Some details about the Lumia 2520 have surface recently and it seems that the product will be priced at $499 and Verizon will release it with 4G LTE support. The debut will take place on November 17th or November 18th and we’ll see it on the shelves of the Microsoft Store, among others. This model will be out in black and red, although the render we’ve seen before was cyan. 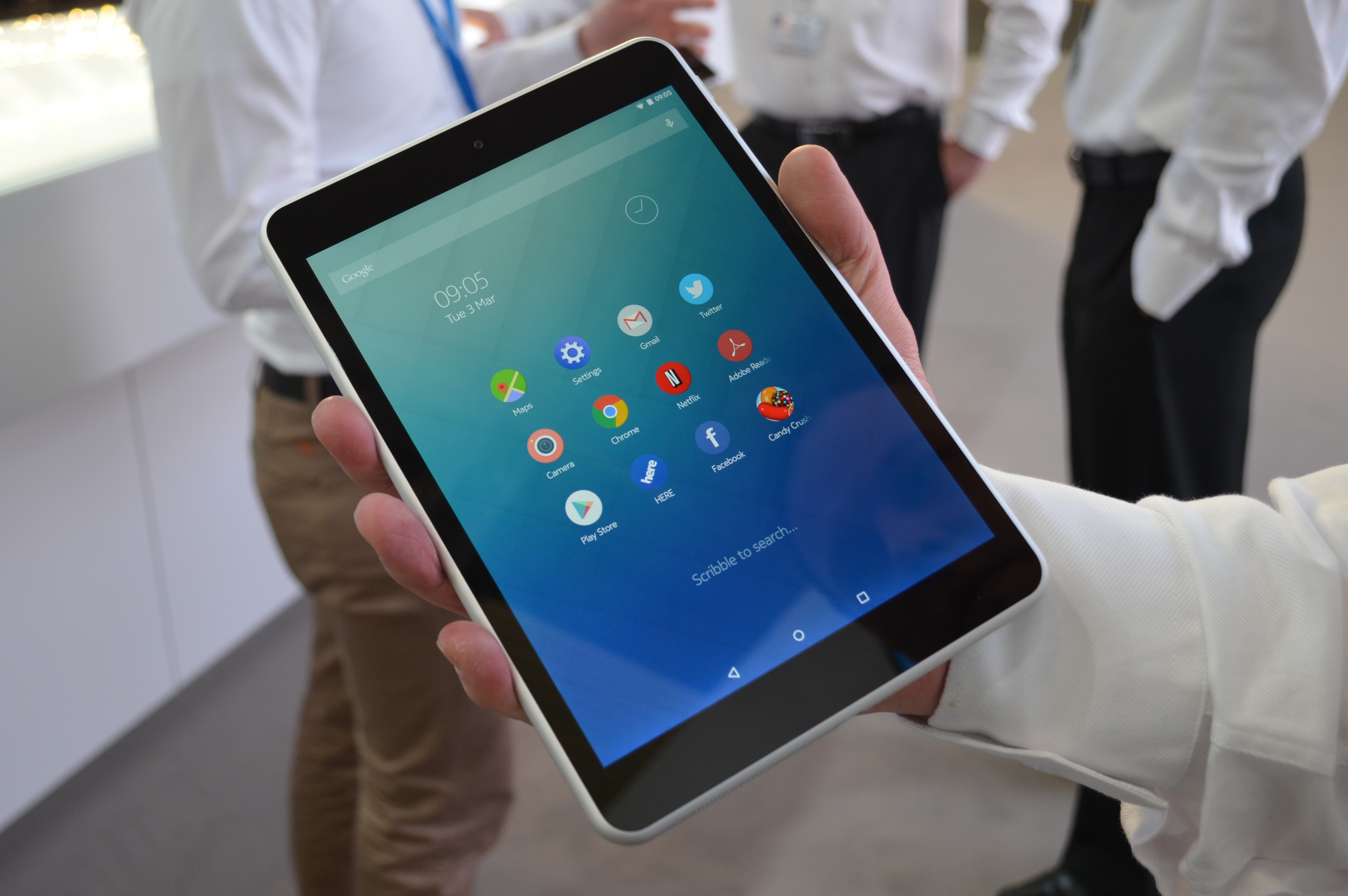