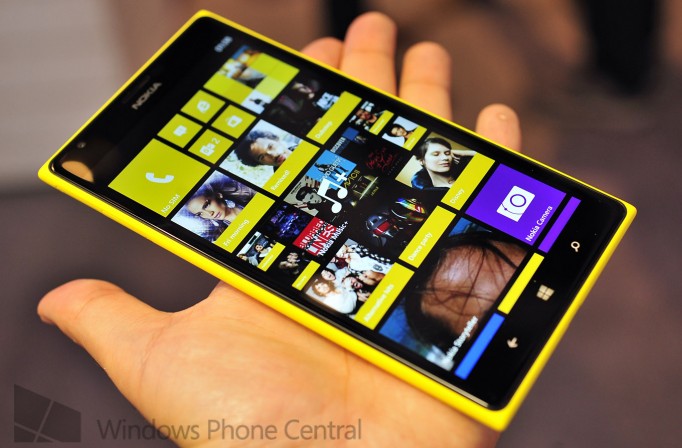 November 22nd will bring the US public a trifecta of new Microsoft products they may interest you. They include Nokia’s first 6 inch phablet, their first tablet and the Xbox One. Nokia Lumia 2520, Lumia 1520 and the Xbox One will all launch in the US on that date. 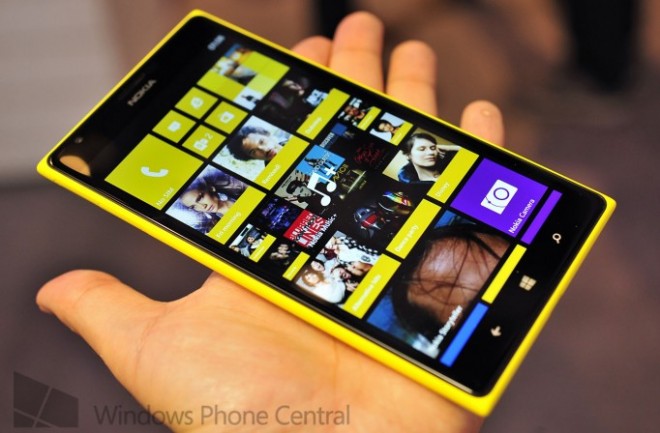 The companies involved in the big launch are Nokia, Microsoft, AT&T and Verizon, apparently. Verizon will have the Lumia 2520 tablet in red and black, both with 32 GB of storage and LTE, while AT&T will offer the tablet in black with 32 GB of storage and the same type of connectivity. AT&T will also have the Lumia 1520 phablet in black, white, yellow and red.