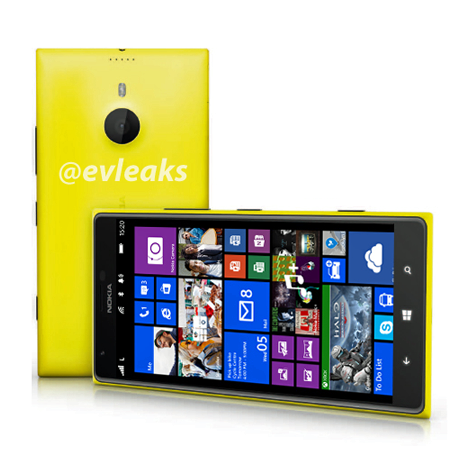 The usual leakster @evleaks is now saying that Nokia Lumia 1520, the 6 inch phablet formerly known as Bandit is launching on September 26th. @evleaks has been informing us with great accuracy on Windows Phone devices to come, getting it right each time.

On the 26th we know of a Nokia event taking place on New York, probably meant to unveil this phablet. The device will battle the likes of the Galaxy Note 3 and its specs will finally be worthy of a 2013 device. The phablet will feature a 6 inch 1080p screen, a quad core Snapdragon 800 CPU, 32 GB of storage, a microSD card slot and a 20 megapixel camera.

The camera will most likely be Pureview material and it will be able to capture 5 and 16 megapixel shots simultaneously. It will run GDR3 and Bittersweet Shimmer as the OS, a new release with features like a notification center, better multitasking and an improved voice assistant, if rumors are true. 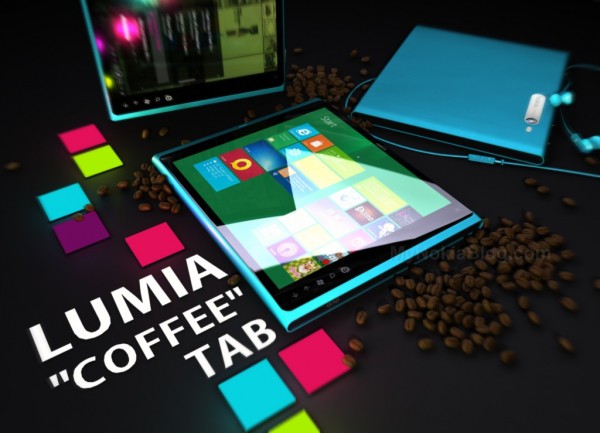