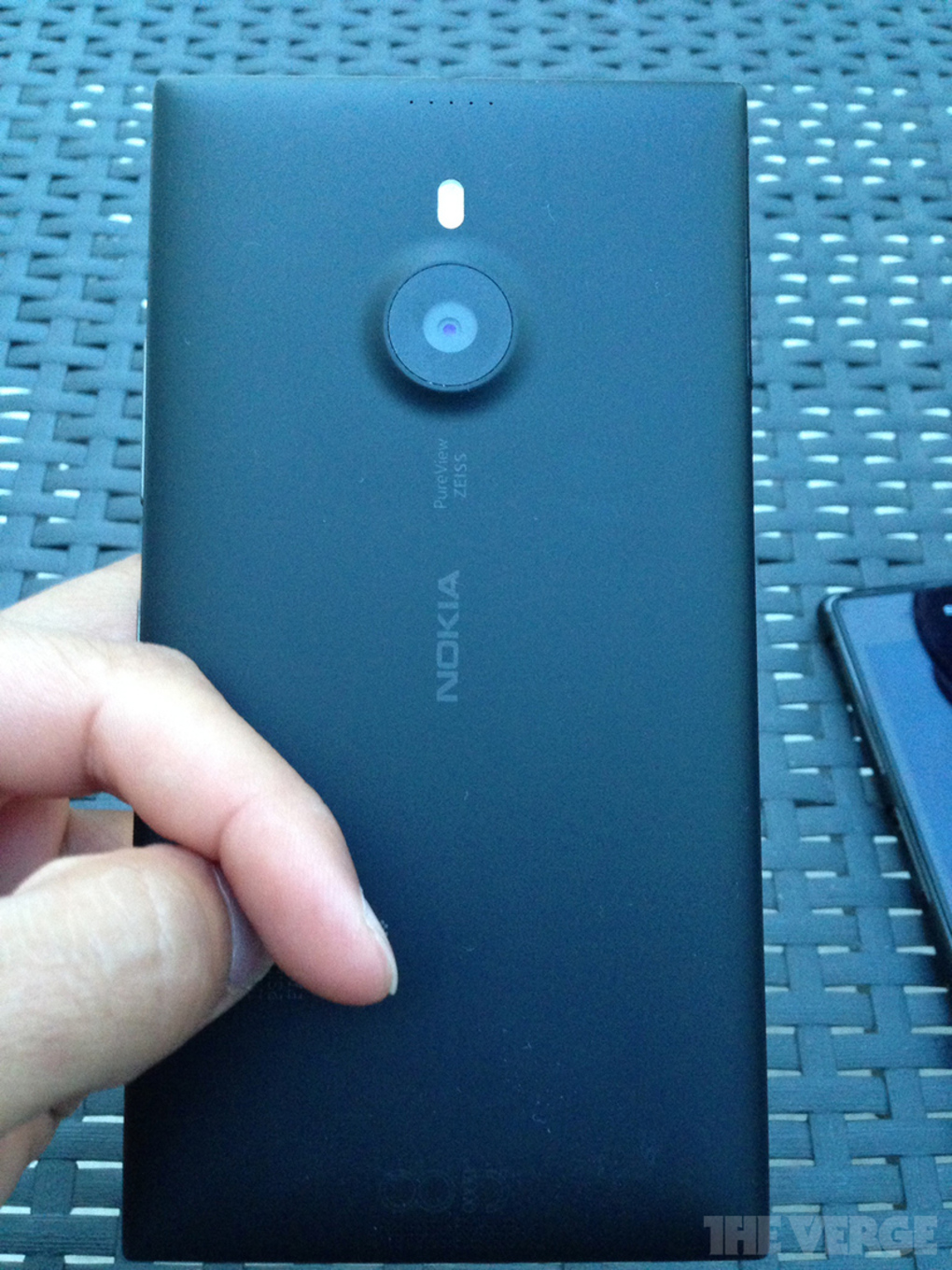 Previously known as Bandit and recently dubbed Nokia Lumia 1520, the first 6 inch phablet from the Finnish company has been pictured yet again. While last week we saw a press render of the device, today we get to see an entire gallery of hands on shots with high resolution. 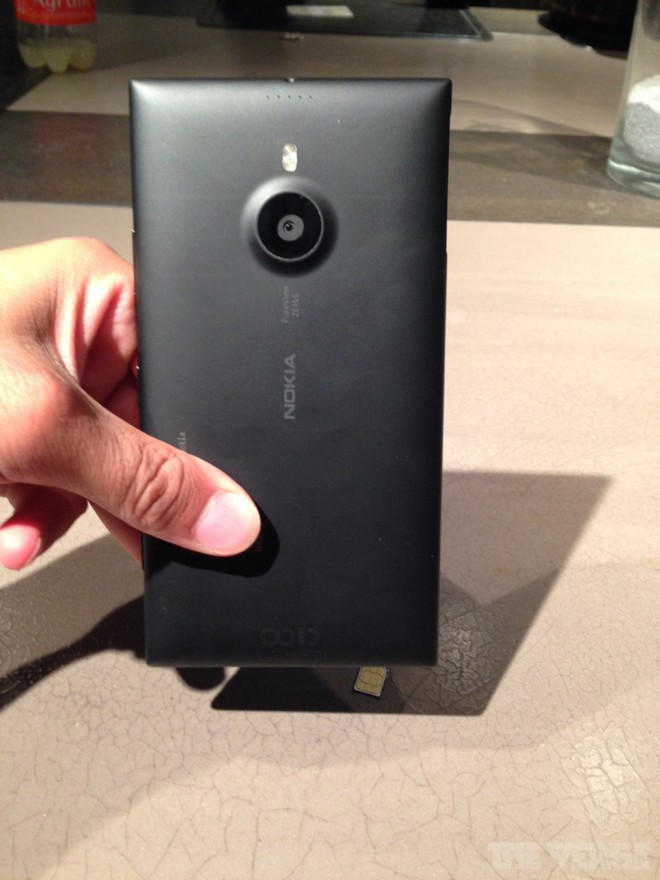 We also see the device compared to a Sony Xperia handset, for the sake of sizing it up to that model. This newcomer is a 6 inch phablet with a Full HD resolution and it’s supposed to have 2 GB of RAM and a quad core Snapdragon 800 CPU. The device will use 32 GB of storage, a microSD card slot and at the back we see a camera hump similar to the one of the Nokia Lumia 925.

The phablet runs Windows Phone 8 GDR3, that brings an extra column of Live Tiles, 1080p resolution support, Driving Mode and rotation lock. There’s no way of telling if this device comes with a stylus or not, but for now it’s looking hot. The source of the leak is also saying that the Nokia Lumia 1520 can take photos at 5 MP and 16 MP at the same time, so we’ve got Pureview action here.