Reuters has a few sources saying that Nokia is prepared to unveil some big screen smartphones next month. We know that Nokia has a big event scheduled for end of September, that may or may not be Nokia World.

Sources familiar with the plans claim that the new models include Lumias with screen sizes over 5 inches. Technology blogs have also claimed that the Finns are preparing to debut a tablet, possibly that Windows RT model with Snapdragon CPU that leaked over the past weeks. We also know of a 6 inch device, that had its front panel pictured on the web.

Analysts are claiming that large display devices are in high demand right now, as more and more consumers like to watch videos and play games on their devices. A Nokia phablet with quad core CPU and Full HD screen would certainly be tempting, but will Windows Phone feel right on this format? We’ll find out next month! 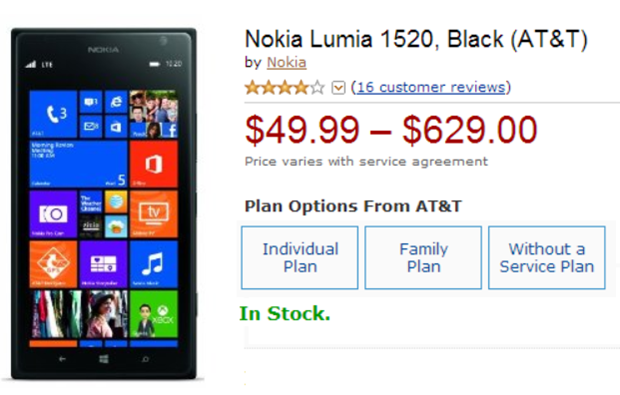