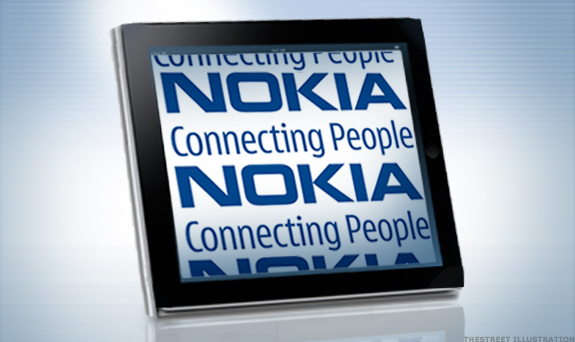 Analyst Ashok Kumar, from Rodman Renshaw has a very interesting theory concerning Nokia’s supposed blockbuster product that should be coming this Fall. We’re talking about that long awaited tablet here, although the Finns have failed before, when getting into a new product segment. In the early 2000s they failed with the N770 handheld Internet device and then last year with the netbook Nokia Booklet 3G.

This time, they’ve got Intel on their side and MeeGo in development, plus the bad example of Motorola and Xoom and the good example of Apple and its huge selling iPad. The Finns will have to aim lower than $500, according to Ashok Kumar and increase production in case the new device turns into a hit.

The problem is more in the software section, than the hardware… iOS looks excellent right now, so does Honeycomb, with a few tweaks, but what about MeeGo? The OS has been in development forever now and we’ve yet to see convincing results. Will Nokia finally partner with Google and deliver an Android-based baby?

We’ll just have to wait, see and hope… 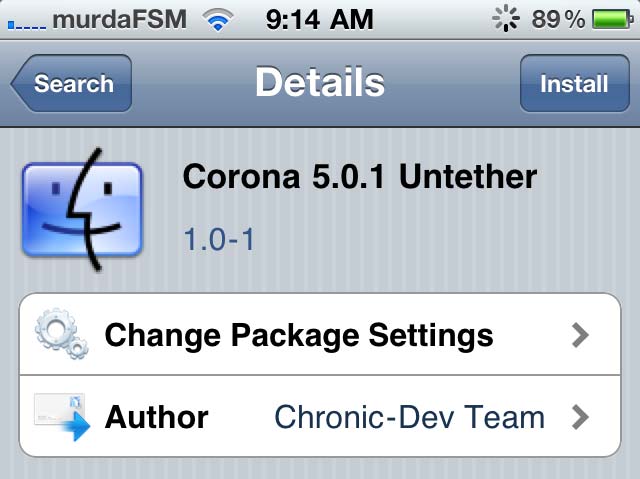