The most famous leakster of them all, @evleaks has some fresh intel on the mystery 6 inch Nokia phablet that has appeared in the news a bunch of times over the past months. It appears that the device codenamed Bandit will actually bear the official name of Lumia 1520. 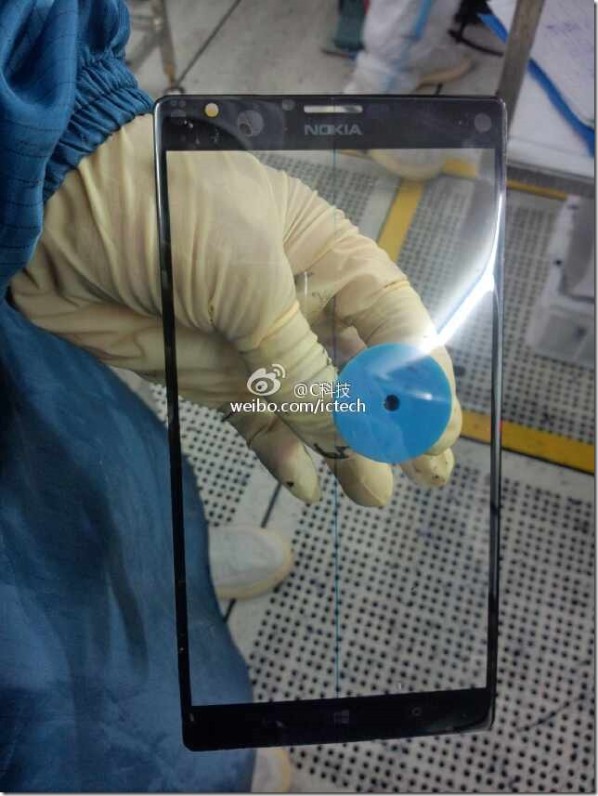 In case you remember, last year, about the same time as now, @evleaks had the very first official pictures of the Lumia 820 and Lumia 920, before they were launched, so we tend to trust him. The device is expected to run Windows Phone 8 GDR3, that will bring support for quad core processors and 1080p resolutions.

We should probably mention that recently a device going by the name of Nokia RM-940 got a Bluetooth certification and attached to it there were 3 processors: Snapdragon 800, Snapdragon 400 and 200. This could mean we should prepare for a family of phablets, or simply a 6 incher with a Snapdragon 800 inside, which would be very cool. 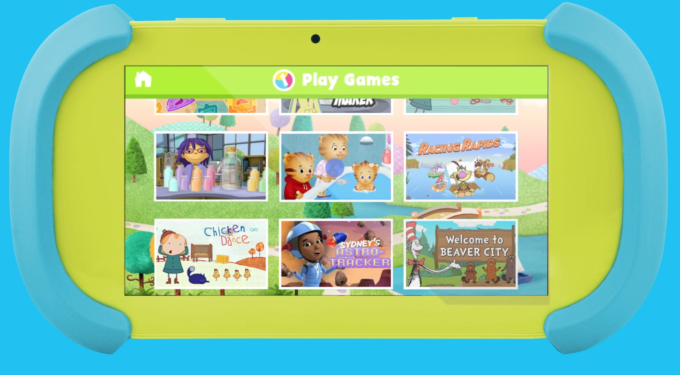 PBS Launches Its Own Tablet for Kids, Dubbed Playtime Pad