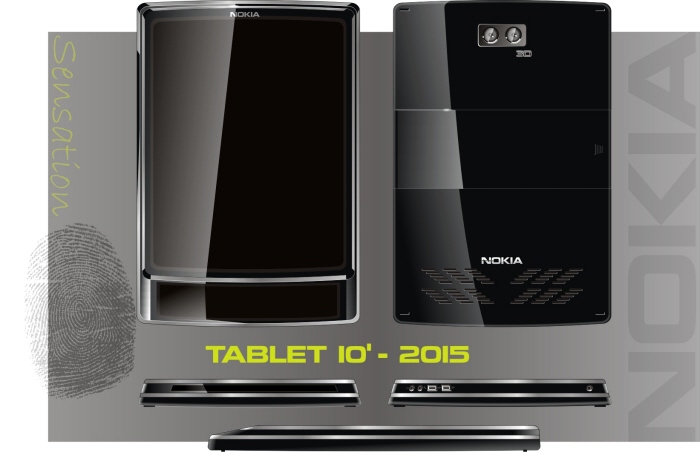 It’s been a while since we’ve heard anything about a Nokia tablet, unless you count those WeTab Tabco rumors… Now we have a 10 inch slate with Nokia branding, the creation of Gregory Pizzatto and a mere concept right now. 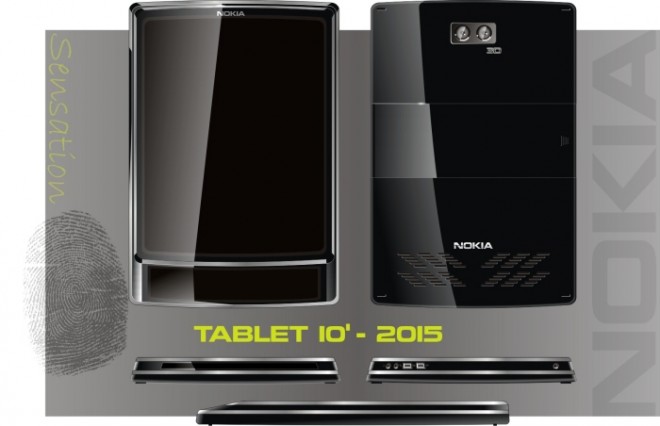 Gregory created a Nokia tablet with a 3D camera at the back, that relies on a dual photo/video sensor. The slate comes with a black piano finish or a silver one and it’s pretty strange to see iOS action the screen, in an old version of the platform no less. The speakers are also pretty badly rendered on the back side, but the camera is believable.

The interesting part is that segment with a virtual keyboard, that actually looks interesting and original. Will the real deal be close to this concept? 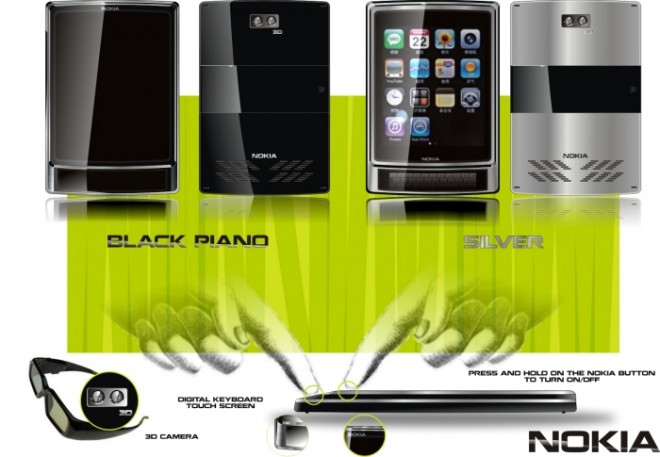 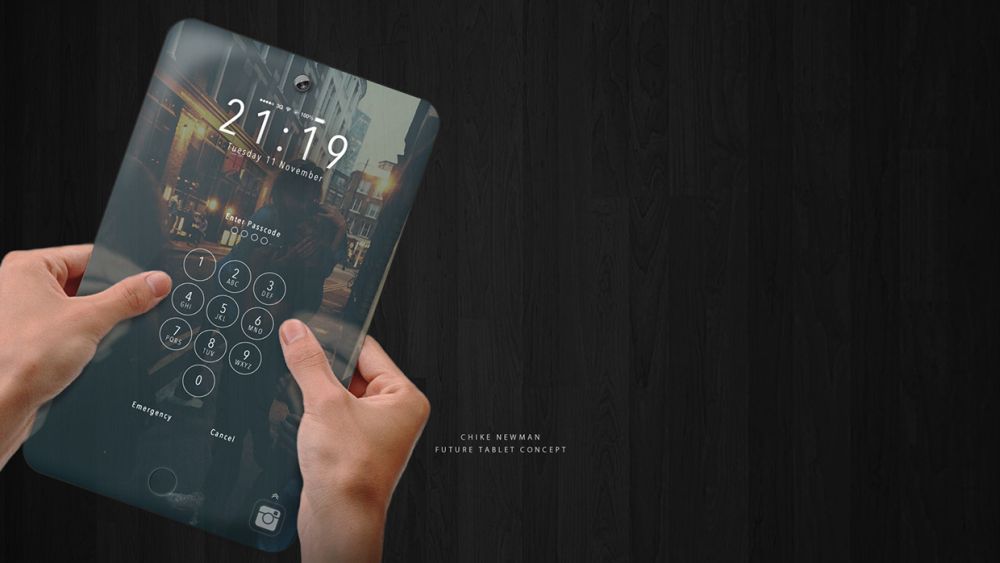 iPad Contact is a Concept Tablet With a Transparent Body