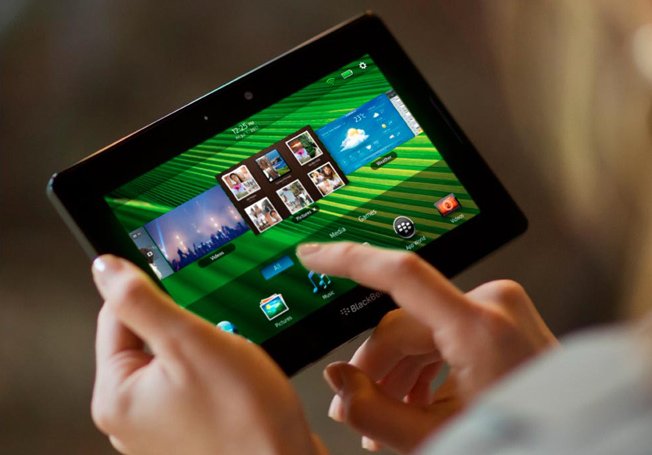 The Russian Government doesn’t seem too keen on the best selling tablet of the moment, so the Apple iPad will be banned from official working places. Security concerns have prompted this move, according to Russian business news site RBC Daily.

The authorities are looking into alternatives such as the BlackBerry PlayBook or Android slates. Even a brand new device made in Russia is taken into account, as the security experts want to rely on a device with good data encryption, or at least better than the one on the iPad. The PlayBook has received a FIPS 140-2 certification, that allows it to be used for governmental purposes.

This is the only tablet with FIPS certification, making the BlackBerry once again a household name for environments were the state’s safety is at risk. Well, one way or the other we’ll see Android in the hands of Russian officials, since the PlayBook also has support for this platform’s apps. 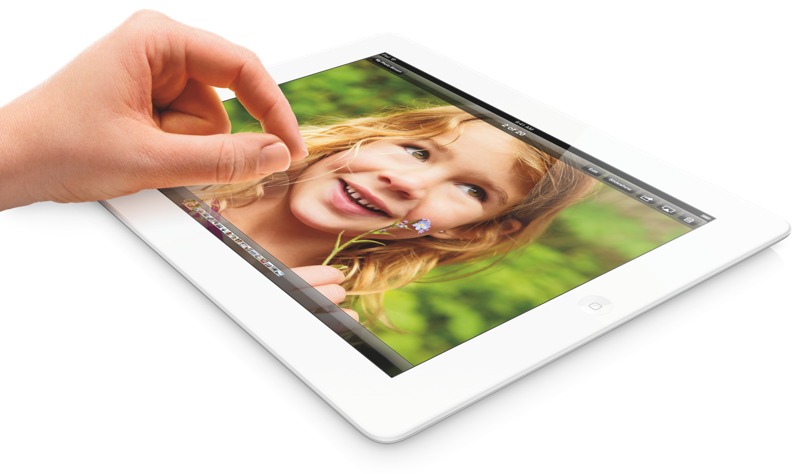