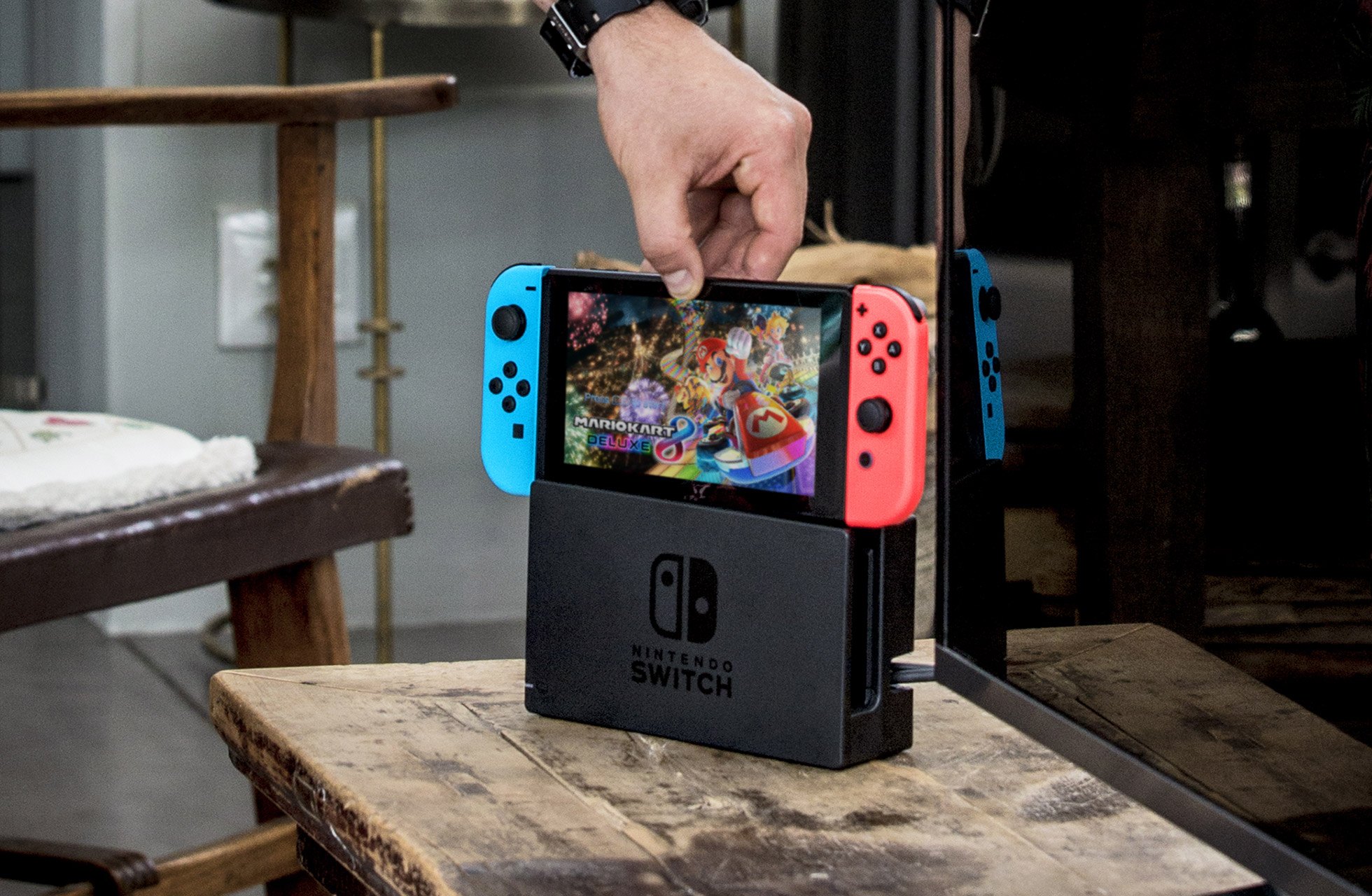 The Nintendo Switch was preceded by a large amount of hype, even when it was called the Nintendo NX. With the device out, the hype has only two ways to morph: disappointment or a hit. The latter seems to be happening, as Nintendo has broken records in the Americas with the new product.

It seems that the past weekend sales of the machine surpassed any system in the Nintendo history in the Americas. The last big hit of the kind was the Wii. The info comes from New York Times reporter Nick Wingfield, who got his details from the Nintendo America president Reggie Fils-Aime. This is all the more impressive, as the device comes in March and not a holiday season.

Back in the times of the Wii, the console moved 600k units in 8 days in the Americas, which the Switch has all the odds of beating. It wouldn’t be surprising if it goes past one million. It remains to be seen if it will beat the Wii, that managed to ship over 100 million units. Also, The Legend of Zelda: Breath of the Wild has just become the best selling launch title in Nintendo history, for any consoles.

It even beat giga hits like Super Mario 64 and the fact that it was available on the Wii U also helped. Imagine how this console will perform when it starts getting bundles with new games, future Zelda, Pokemon, Mario and Bomberman titles and even price cuts on Black Friday and holidays.

Sony Could Already be Preparing PlayStation Phablet/Tablet as Response to Nintendo...