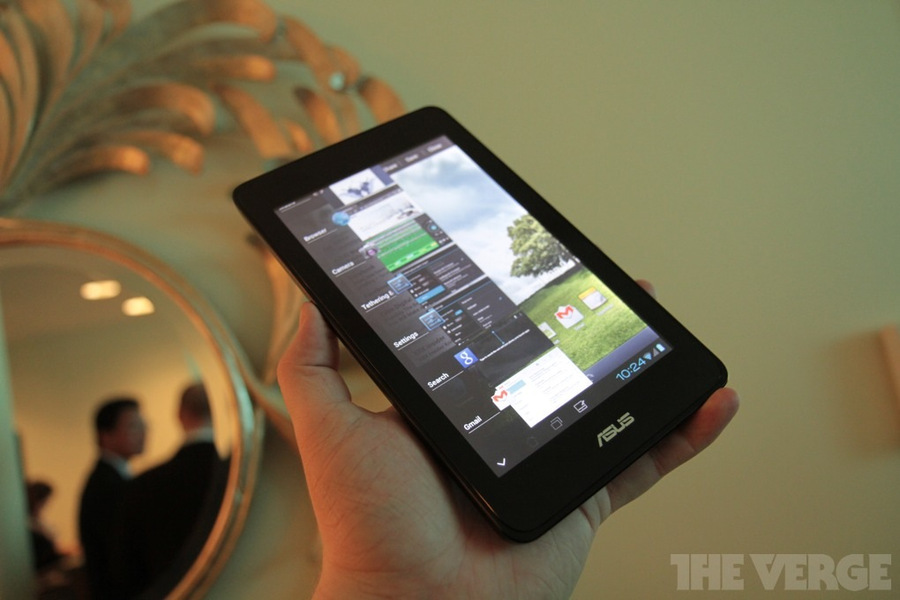 In early 2011 ASUS announced a tablet called the Eee Pad MeMo, a 7 inch slate at the time with Android 3.0 and a Qualcomm dual core CPU. Well, that model was followed by an upgrade, the Eee Pad MeMo ME370T, showcased at CES 2012, that was meant to be a cheaper version of the original MeMo and also involved a stylus and a special slot for it. Apparently the project was canned, in order to spawn the Nexus 7 tablet, as rumored for a while now. 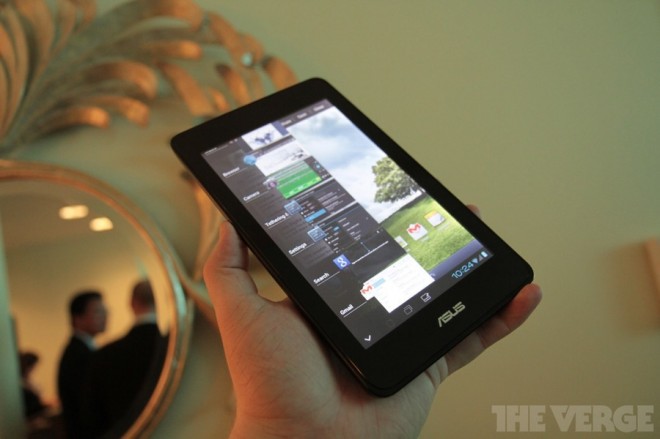 The model from earlier this year looks quite a bit like the Nexus 7, only it had a thicker rim and a rear facing 5 megapixel camera, plus a microSD card slot and micro HDMI port, things that the current Nexus model is lacking. However, by the end of the first trimester this year, the MeMo had changed into a quad core unit without a stylus slot, that makes it even more similar to the Nexus 7. That was followed by a surprise press conference, where ASUS announced the ME370T with Tegra 3 processor and $250 price tag. However, in the months after that the product disappeared into an aura of mystery and ASUS refused to talk about it.

It’s likely that Google took the project under its wing and morphed it into the Nexus tablet that is today. Rumors about a potential $199 tablet made by ASUS and branded Google Nexus appeared and went on for many weeks, including leaks of specs and pictures. What’s really lacking now, in comparison with the ME370T is the stylus, HDMI port, rear camera and we only get 8 or 16GB of storage, instead of the 16GB and 32GB configurations promised initially. There’s also no microSD card slot on board.

Still we get a laminated IPS display, Tegra 3 quad core T30L chipset and 1GB of RAM. Are you happy with that or would you have liked the MeMo 2012 with $50 extra added to the price?