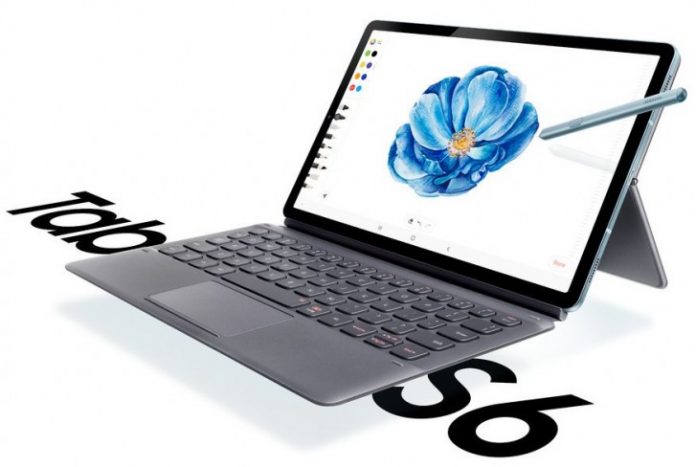 Samsung Galaxy Tab S6 keeps leaking, so much so that we really believe it’s coming with the Galaxy Note 10 on August 7th. A fresh set of specs has leaked out, detailing the screen, battery and dual back camera. Let’s have a look.

We already knew the Tab S6 will have a 6840 mAh battery with 15 W fast charging. Now, a new report talks about a 7040 mAh battery, which could actually be the rated capacity, not the real one. It’s still smaller than the Tab S4 7300 mAh battery. We also have a 10.5 inch AMOLED screen on board with a 2K resolution and the Snapdragon 855 CPU stays on the specs list.

We also learn details about the dual back camera: it has a main 13 MP shooter with F/1.9 aperture and a secondary 5 MP depth sensor. The front facing camera is an 8 MP unit, even though we’ve heard we may get two frontal cameras. The Tab S6 weighs 420 grams, an impressive 63 gram drop from the Tab S4. The device will come with 6 GB or 8 GB of RAM and 128 or 256 GB storage, pus microSD.

Four AKG tuned speakers are in the mix, plus an in display fingerprint scanner. There’s still Samsung DeX support, Bixby and calling, or messaging. Expect LTE versions, a stylus and keyboard accessory for it. 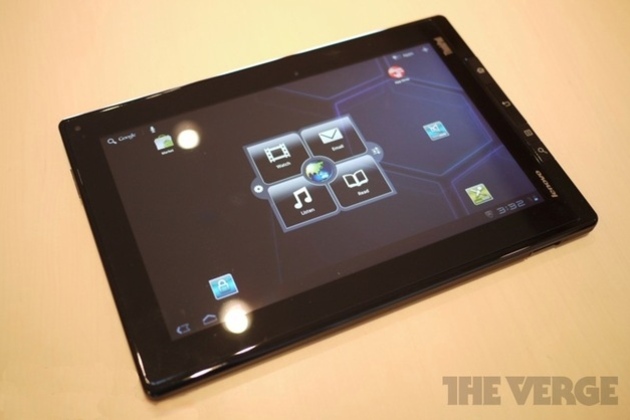