As you know, the Nexus 7 tablet is sold on Google’s Play Store official channel, but also through Carphone Warehouse and now there’s new retailer on the list. I’m talking about Dixons Group, that listed the 7 inch quad core tablet with a debut date of 19th July.

UK’s Dixons chain of stores will be selling the 16GB version of the Jelly Bean device for 200 quid, as shown here. The Currys branch of the retailer is already taking preorders for the device and they’re the reason why the July 19th date is out. When the tablet was announced all they said was mid-July, without further details, so that’s pretty close, right? Hopefully, there aren’t any minute things to correct, such as display for example and the product will arrive on time.

Also, seeing that the product is already famous and in demand I expect August to bring us the first shortages for this model. Anyway, if you want to get your hands on a Jelly Bean 7 inch quad core Tegra 3 tablet with no card slot and no back camera for 200 quid, you know where to find it. 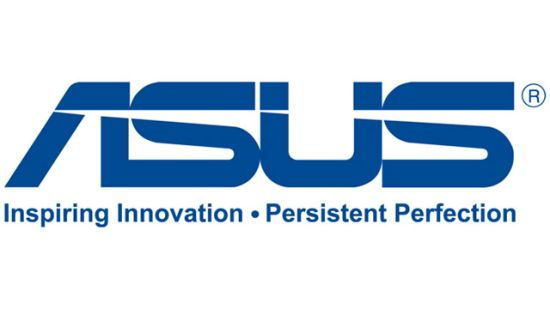