The famous Nexus 10, the only attempt at a big diagonal tablet from the Nexus series is getting the Android 5.1 update, it seems. Google already pushed the factory images of this release to developers many days ago and released it to devices like the Nexus 5 for example. 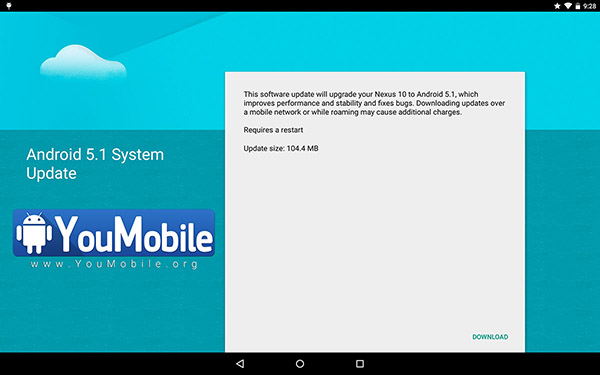 Not tablets get their turn, including the Nexus 7 models and the Nexus 10. The Nexus 10 gets a 104.4 MB file via OTA, that activates the Android 5.1 build LMY47D. This version is all about performance tweaks, a few bug fixes and changes under the hood, plus stability. This is an update rolled out in phases, so it’ll take more than this weekend for it to reach your slate.

People who got the update and tried it out claim they’ve notice huge performance improvements in the Nexus 10 boot up performance compared to Android 5.0.2. Google is also working on fixing the memory leak issue that exists on Android 5.1 and will probably patch it up on Android 5.1.1. 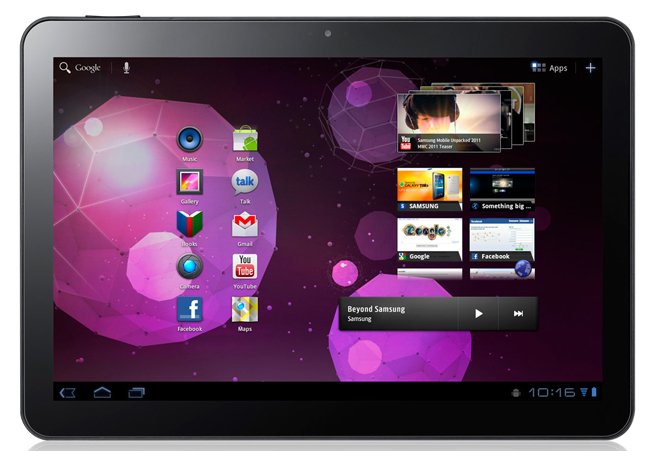