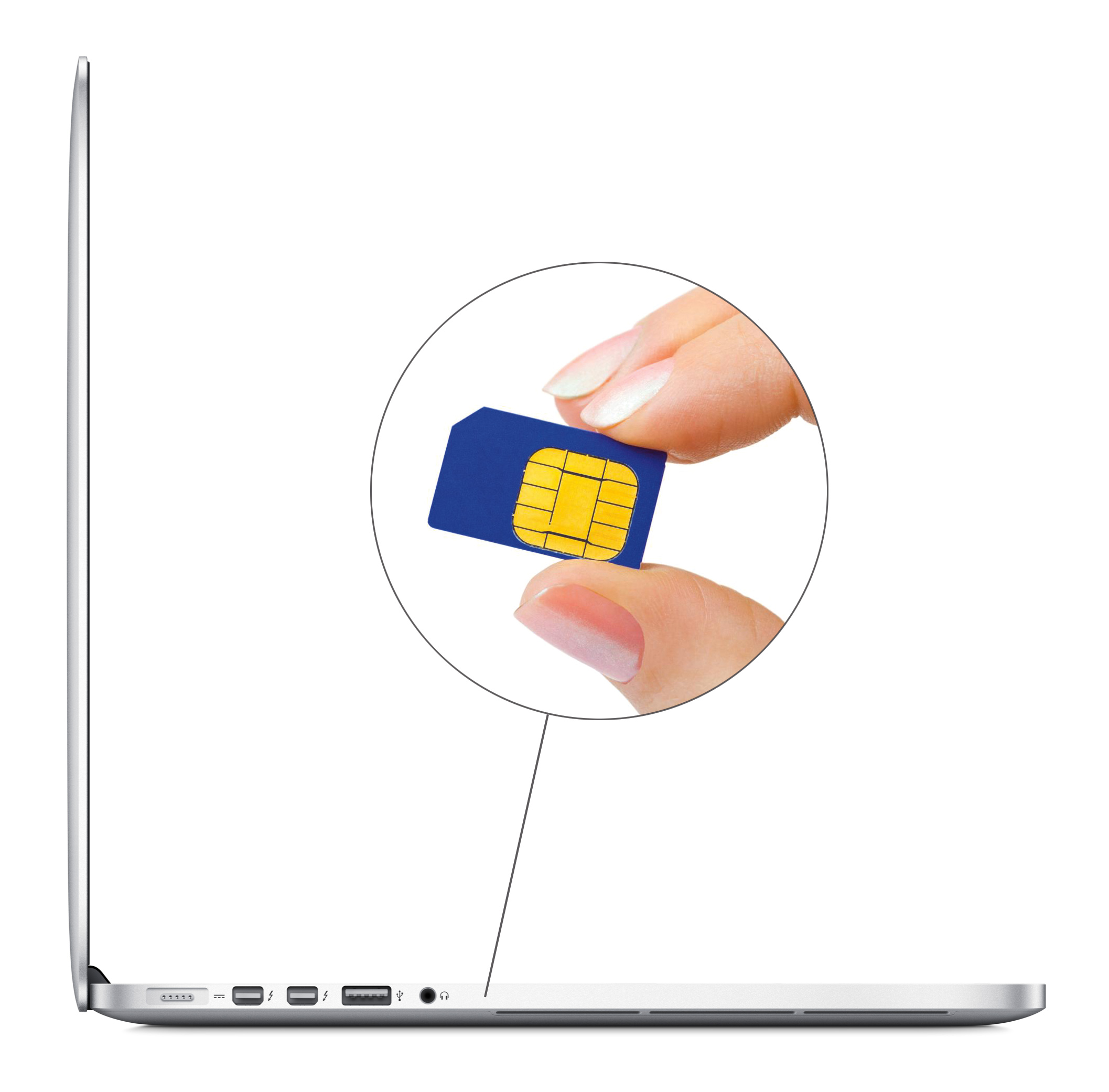 Although Apple didn’t unveil any new MacBook at this week’s iPhone 7 event, it doesn’t mean that some new products of this kind aren’t brewing over at Cupertino. There’s a fresh patent that hints at an Apple MacBook with either a SIM card slot or simply cellular connectivity.

The lineup will be unveiled next year, maybe in the Spring, maybe in the Fall and we also expect to see that so much rumored OLED strip above the keyboard. It’s strange to think that Apple has yet to release a cellular MacBook. It would follow in the footsteps of iPads and iPhones, offering LTE connection. This idea has been thrown around over the past years, but without coming to fruition.

I guess that Apple assumed everyone had an iPhone, that could share its connection. Anyway, the new patent mentions a provision for “Always on connectivity via a high speed mobile connection”. It’s just a patent right now, so nothing’s sure, but with so many LTE laptops out there, it’s a logical step to take. It’s also a reason for Apple to charge us more for the cellular units.

Chinese Tablet Market Figures are in: Apple, Huawei and Xiaomi on...