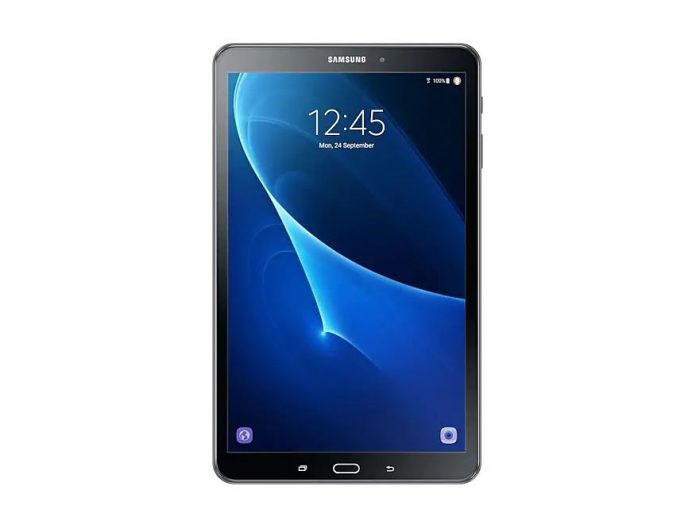 We already knew that Samsung was working on new Galaxy Tab A devices and even certifications and leaks happened. The SM-P205 model popped up a few times and now the affordable tablet appears in GeekBench, revealing some specs.

The device is listed in the benchmark’s online database, as Samsung SM-P205 and it comes with Android 9.0 Pie. It uses the Exynos 7885 processor, clocked at 1.59 GHz, plus 3 GB of RAM. We can’t tell other info for sure, but SamMobile believes the slate will be launched in Q1 2019. They’re also claiming it’s going to have 32 GB of storage and a microSD card slot. 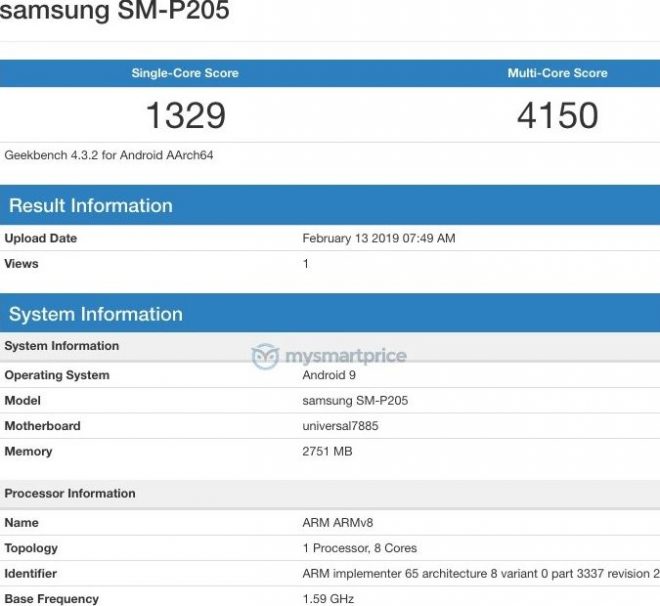 The slate should be available in black and grey and it’ll have another version, known as SM-P200. The Exynos 7885 is a 14 nm processor that was announced last year. It comes with two ARM Cortex-A73 cores, clocked at 2.2 GHz and 6 ARM Cortex-A53 cores at 1.6 GHz. Then there’s the Mali G71 MP2 GPU and support for dual cameras with 4K video capture.

Integrated LTE radio is in the mix, plus compatibility with LPDDR4X RAM chips. This midranger could debut at MWC 2019, since Samsung doesn’t have anything else to launch there, as the S10 comes on February 20th. I’d love to see stylus support on this tablet, but I think it won’t happen.