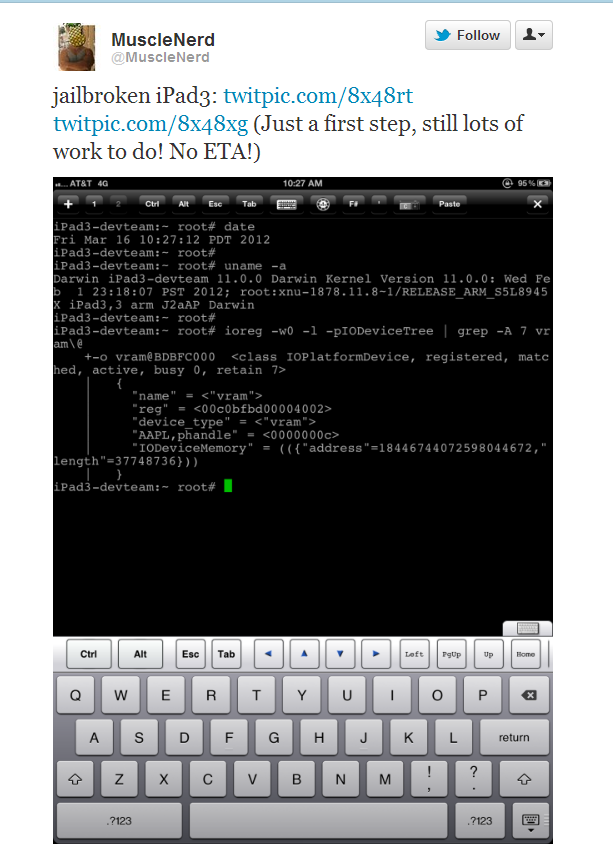 It only took hours for the jailbreak community to get something out of the new iPad, fresh after the product reached stores and the doorsteps of the guys and gals who ordered it. iPhone hacker MuscleNerd claims that he managed to jailbreak the new slate, according to his Twitter post here.

This is a mere first step and we’re still far from a public release of the software. Lots of work is still to be done and we don’t even have an estimation for the time frame when a public release will come. MuscleNerd also uploaded two screenshots to confirm his achievement and one of them displays root access, while the other shows the Cydia app store. This news comes just a day or two after the iOS 5.1 was confirmed to be jailbroken, a week after its release by Apple.

iOS 5.1 was seen jailbroken on the iPad 2 and when that happened many said that we were not far away from a similar solution for the New iPad. I guess that the new hardware on the 2012 iPad doesn’t include any extra safety anti jailbreak mechanism, since I know that usually new processors and such involve a more complicated cracking/hacking method. 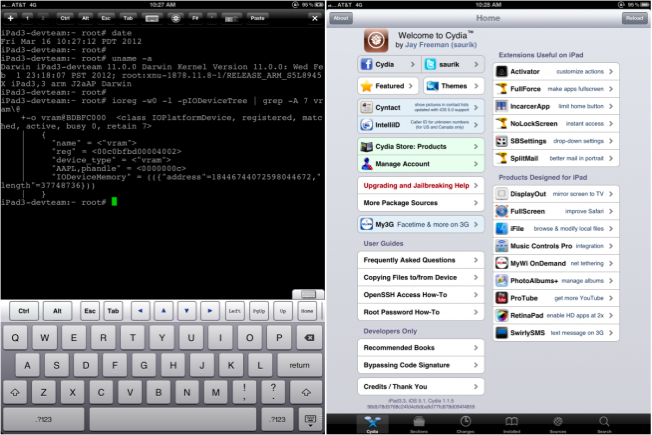 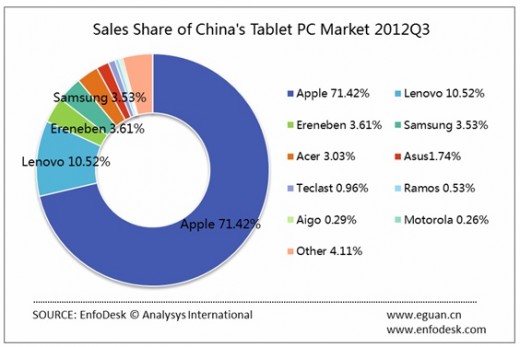 Apple Has 70% of the Tablet Market in China, Industry Sales...