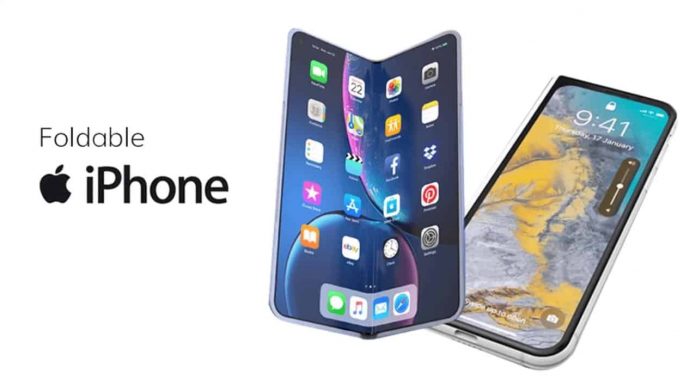 Even though foldable phones have been a major buzzword for the past 2 years or so, they have yet to take off as a mainstream product. Only Samsung, Motorola and Huawei are making such devices and now Apple also wants a piece. They’re only in patent phase, as shown by some documents which just appeared online, with sketches and all.

A foldable iPhone was seen before in Apple patents, so I can’t say we’re surprised. This one covers a “cover and folding screen for an electronic device”. It shows a device with a folding screen attached to a protective layer via adhesive or some type of element. The device shown here has 3 configurations: folding, unfolding and intermediate. The last one shows the folding screen at an intermediate angle between folding and unfolding, reminding me of the Galaxy Z Flip and its 90 degree angle. 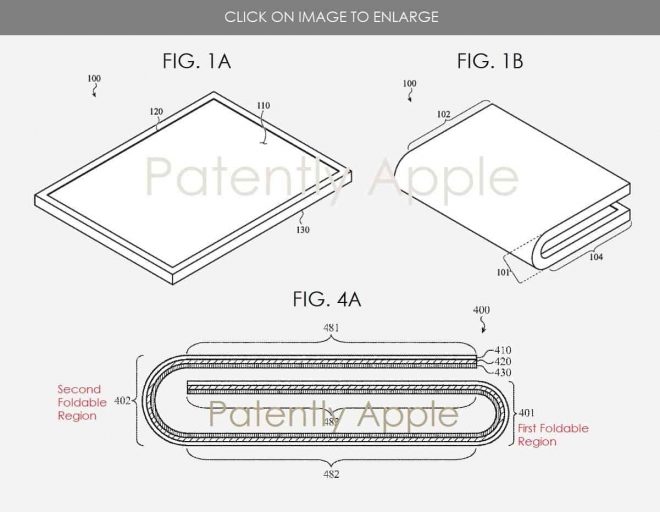 Apple is considering the use of sensors, which can change the status of the device in folded mode. It uses accelerometers, gyroscopes and other sensors, so the orientation of the screen can alter the user interface shown on the screen. The folding part of the protective layer could be made of glass, or sapphire or even a ceramic material. Those protective layers may “facilitate folding or flexing without producing unacceptable levels of internal stress”.

So far we’ve only have protective plastic layers on top of screens, so glass would be welcome. Apple isn’t rushing the product though and may wait 2 or 3 years for a really good foldable iPhone to come out.

In the meantime we have this viral iPhone Fold video, which feels like a Galaxy Z Flip, only much better. 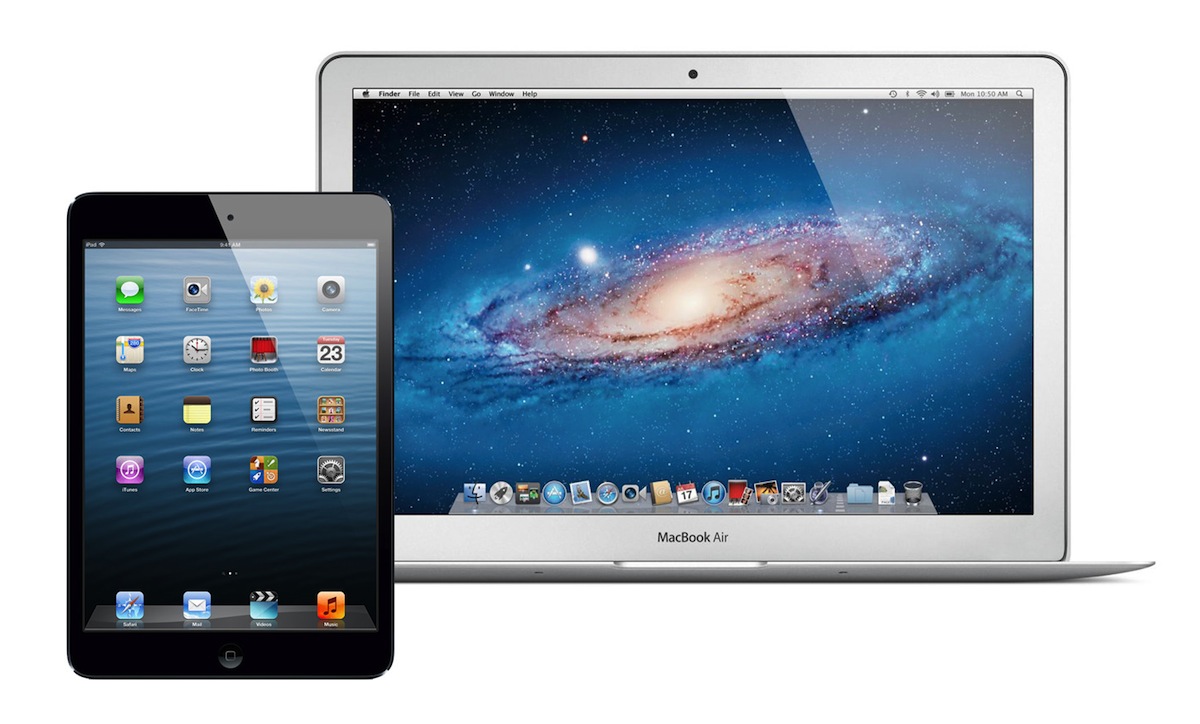 Non-Apple Tablets and Notebooks Demand Will Remain Weak Until The End...