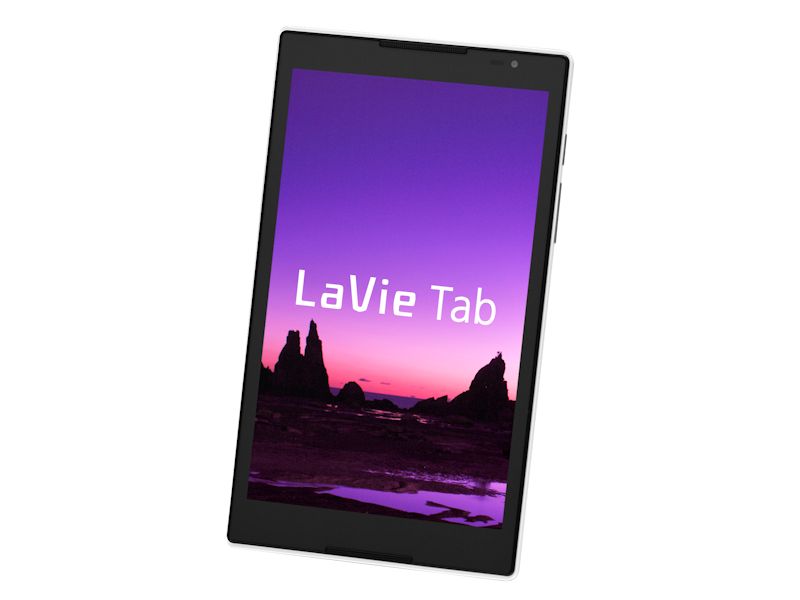 NEC has also announced the LaVie S tablet today, a model that’s sold unlocked and with LTE on board. This product runs Android 4.4 KitKat and relies on an Intel Atom Z3745 64 bit processor. They also announced a 2 in 1 ultrabook today. 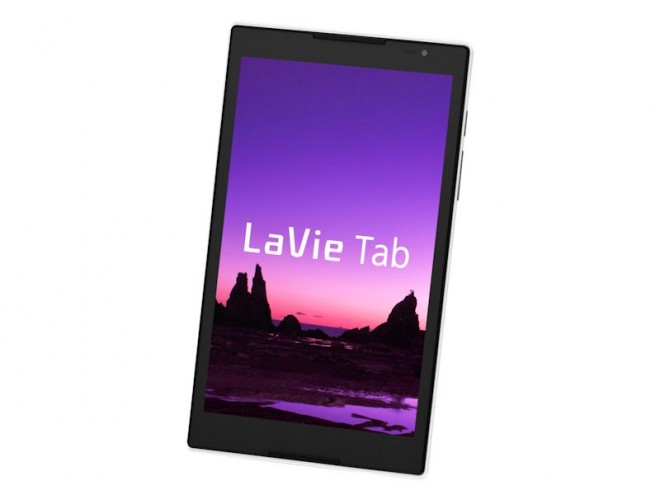 LaVie S comes in pearl white and I see it as a strong rival for the Sony Xperia Z3 Compact tablet, since they have similar formats, but the specs are quite different. NEC’s product is expected to come in late November 2014, probably with a lower price compared to the Xperia we mentioned above.

Motorola Rumored to be Planning A Customizable Tablet Based on Moto...