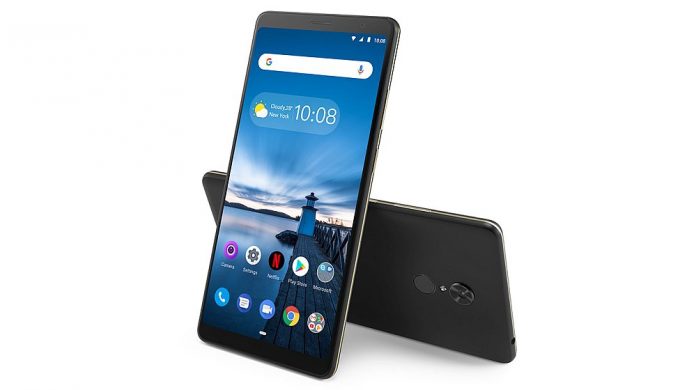 Lenovo is the type of company to unveil a dozen laptops at every big tech show during the year. At MWC 2019 they did bring a few laptops, but aside from those there was also an interesting tablet, that may as well be promoted as a bigger phone. It’s called Lenovo Tab V7.

It’s got a 6.9 inch Full HD screen with an IPS LCD panel, 4 GB of RAM and a Snapdragon 450 CPU.. There’s cellular connectivity here and the device runs Android Pie out of the box. This hybrid between smartphone and tablet and should start shipping in Europe in April, priced at around $250. The screen has an 18:9 aspect and an 81% screen to body ratio. 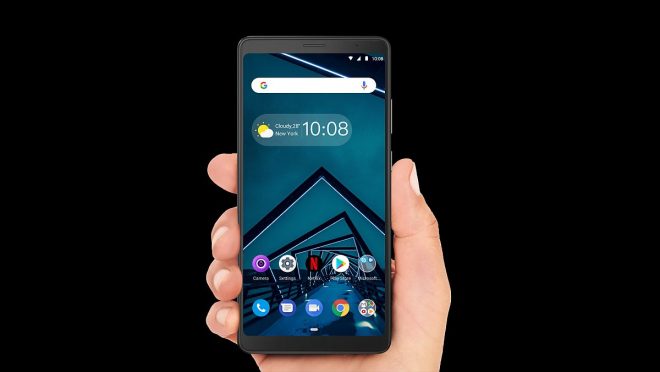 Seeing how Netflix is on the homescreen and there are front facing speakers here with Dolby Audio, it’s clearly a device meant for media consumption. Specs also include a primary 13 megapixel camera and a front 5 MP shooter. There’s a fingerprint scanner placed below the main camera, complemented by a facial recognition sensor used to unlock the phone. 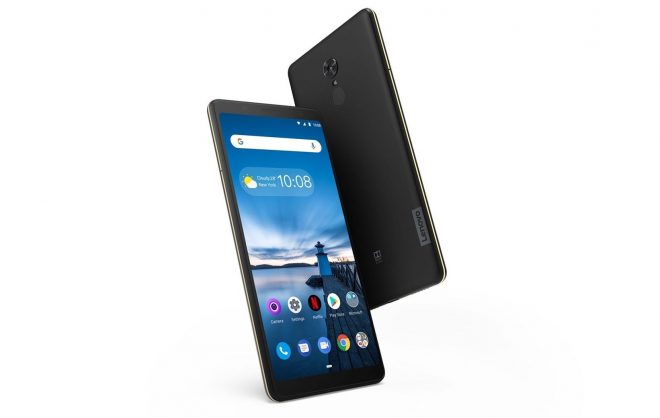 There are dual 4G networks supported here, on both SIMs. The battery is a 5180 mAh unit, good enough for up to 10 hours of video playback and web browsing time. There’s up to 30 hours of talk time also promised. 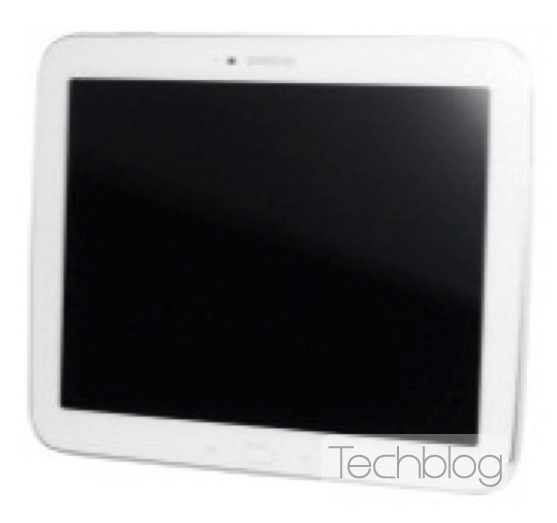