Huawei Mate X has been the talk of the town, ever since it leaked in that poster a few days ago. Now it appears again, just hours ahead of the Huawei MWC 2019 unveiling. This foldable phone seems ready to give the Galaxy Fold a run for its money.

What we’re seeing here is definitely a 7+ inch machine, perhaps close to 7.3 inches like the Galaxy Fold. Unlike that one it seems a bit slimmer and has a “nub” on the right side, where the folded piece of screen connects. It should also hold some vital components in that stubby section. The handset has very narrow bezels and should hold a Balong 5000 modem for 5G support.

While specs aren’t known, we speculate that it has a Kirin 980 CPU, maybe even a newer version, like a Kirin 985 or 990. There should be 8 or 12 GB of RAM inside, 128 GB of storage or more. I see there’s also a space between the back folded screen and the device’s body. A quick look at the cameras reveals at least 3 of them and also the fact that you can use the back side of the device as a screen when folded.

Hopefully the price is better than the Galaxy Fold’s $2000. 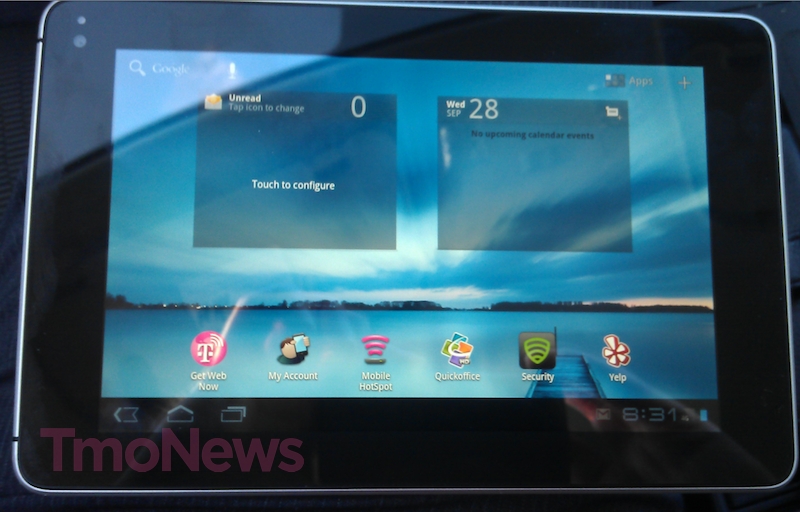