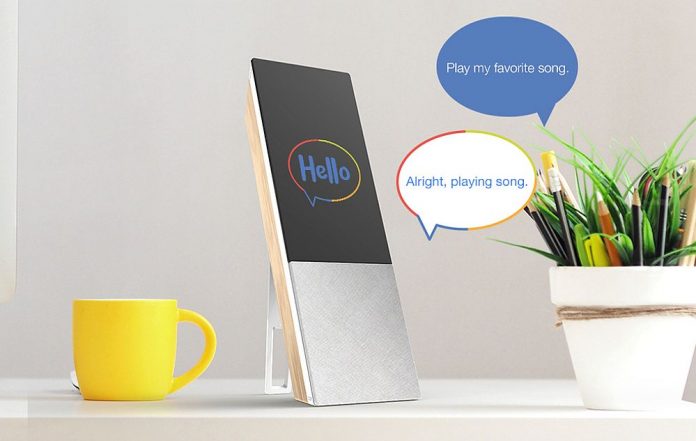 As expected, some companies started the MWC 2018 unveilings early, such as Archos. They’ve just unveiled a new smart speaker with a screen in the mix and Google Assistant on board. It’s called the Archos Hello and it’s going to be priced at $160 for the 7 inch model and $222 for the 8.4 inch one.

French tablet maker Archos has created a smart display and speaker in one here. The design feels a bit like the one of the Lenovo Smart Display, but the actual device is narrower and longer. We get Full HD resolution on the 7 inch or 8.4 inch display and a high fidelity speaker that takes up about half of the screen’s size. Archos Hello actually runs on Android Oreo, so that’s another reason to compare it to be a tablet. 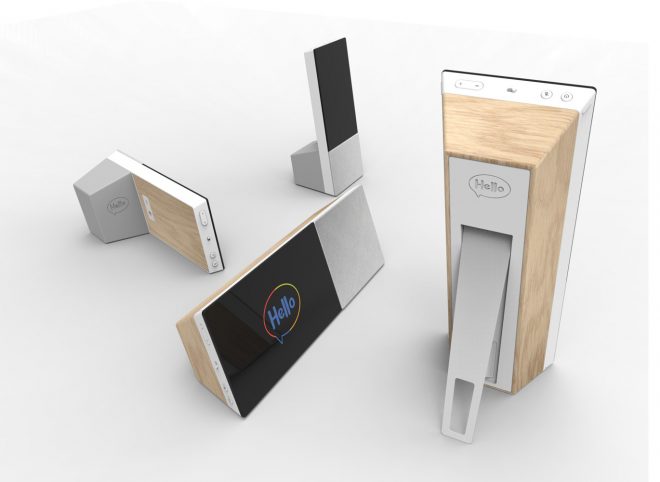 Specs are rather modest, including a quad core CPU (unknown maker), 2 GB of RAM and 16 GB of storage. You can use this product to ask it questions via Google Assistant, but you can also stream music, make video calls via Google Duo and the 5 megapixel front camera. Plus, you can watch YouTube on it or cast stuff to the TV set. If you ask me, the design feels like a door lock. 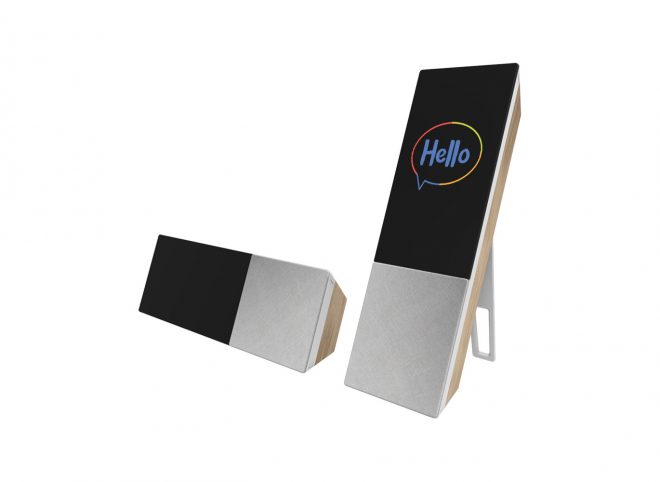 Archos has been preparing something special for cryptocurrency fans over at MWC 2018. They’ve created a hardware wallet for virtual coins, called the Safe-T Mini. It stores keys and grants access to coins. That one’s priced at $62 and comes in June. 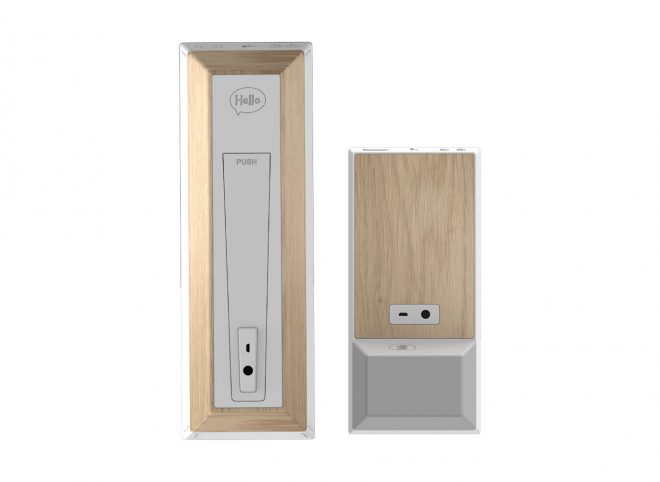