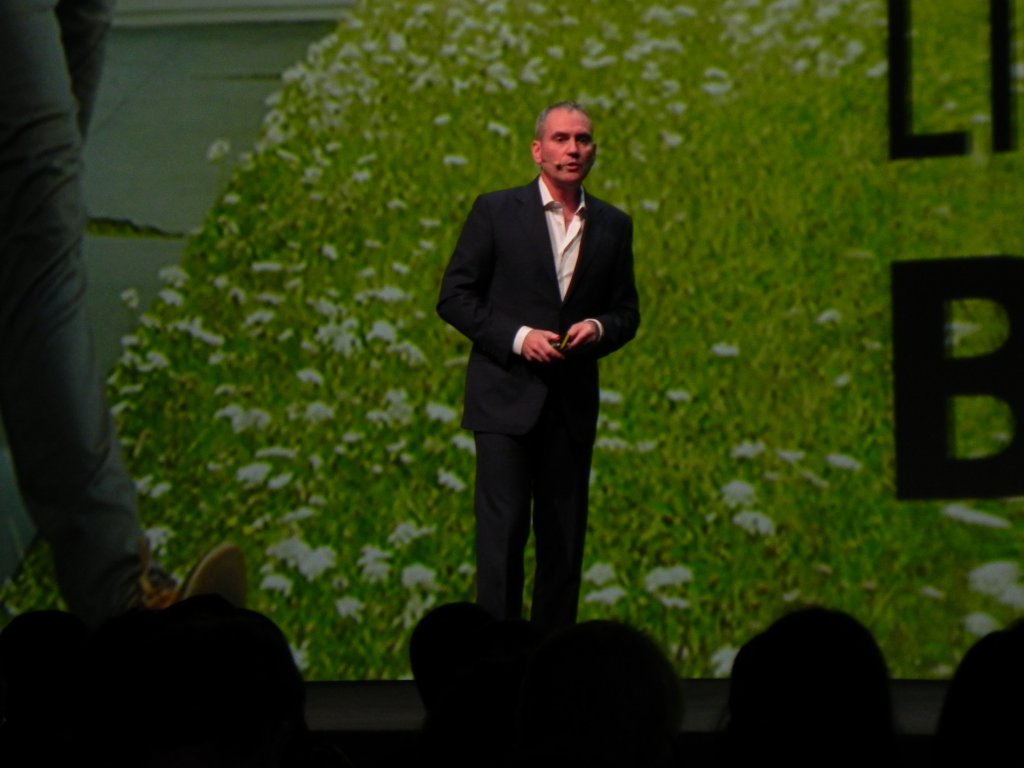 Huawei had a big conference yesterday, at MWC 2014 in Barcelona, debuting a few interesting devices. Those included two tablets, one of them promoted as a smartphone. The event has been fully recorded by Zsolt, our and our sister site’s Mobilissimo.ro envoy at MWC. 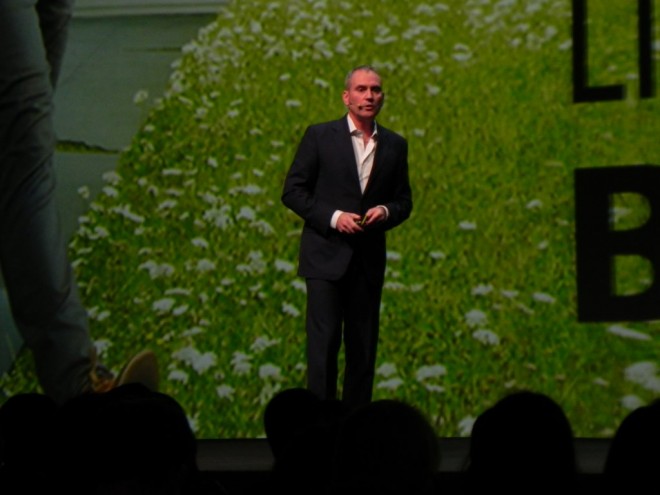 Huawei’s chairman of Mobile, Richard Yu was on stage, wearing the brand new TalkBand B1 bracelet with removable Bluetooth headset and 99 euro price tag. The Huawei MediaPad X1 debuted on that stage, with a 7 inch screen, very slim case and good camera for selfies. It also makes phone calls and it’s able to charge other devices with its beefy battery. 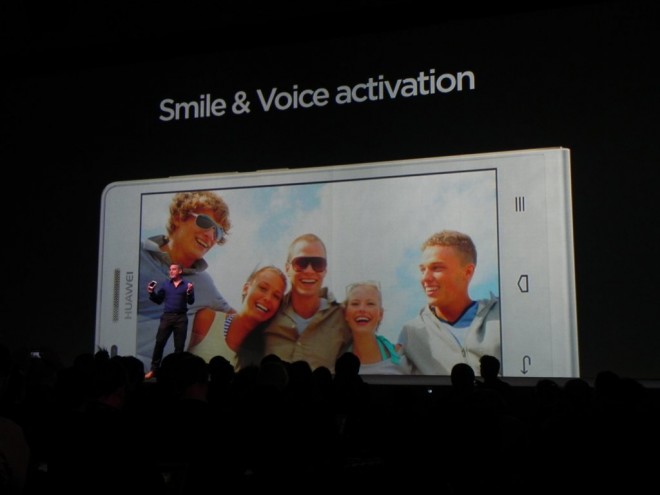 Then came the MediaPad M1, an 8 inch tablet with a 1280 x 800 pixel resolution and a design that feels very much like the HTC One. It even has the lower and upper front side speakers, like the One and promises great acoustics. Those models and more in the video below: