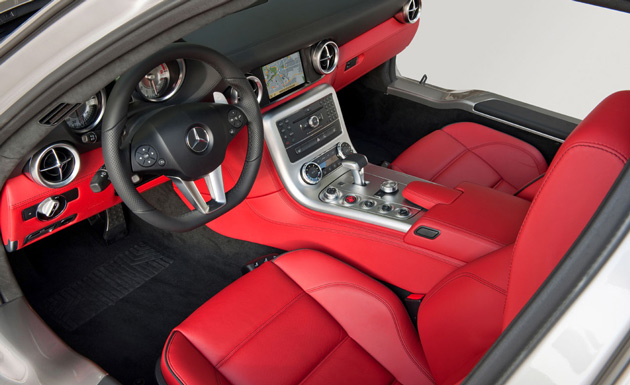 Just a day ago we were discussing the involvement between Apple and car makers, that’s supposed to bring iOS to the dashboard and already today we find a rival solution from Google. Their “Projected Mode” has leaked through a Mercedes-Benz mistake.

Daimler, the parent of Mercedes recently posted a job ad, that requested the service of a software engineer who could help implement Google’s upcoming in car system. This is supposed to be called “Google Projected Mode” and it’s supposed to integrate seamlessly Android handsets into a dashboard. It’s all done via a head unit, that would feature a large display, with a simplified version of Android on it.

The ad details features like media playback, messaging, calls and navigation, handled via the car’s control system and dashboard. This means that the “iOS in the car” initiative will get a solid rival here. Google already has the Open Automotive Alliance going, so I’m guessing other car makers will adopt their system, when they decided to debut it.