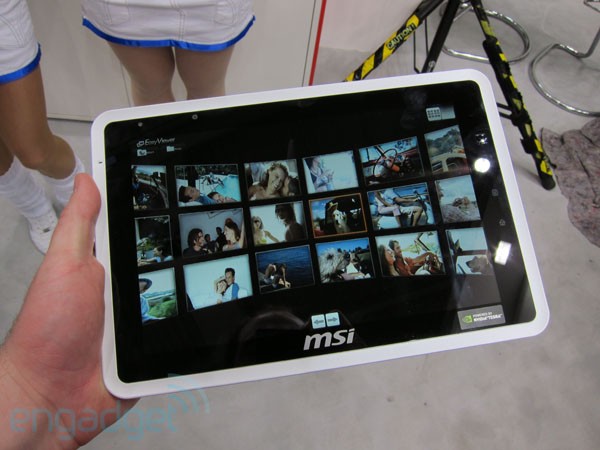 MSI has been showcasing its 10 inch Android tablet (MSI WindPad 100A) for a while now, but we’ve been lacking solid info and specs for this slate. Luckily, the info is out and we’ve just found out that the device will be running Honeycomb, thanks to a Tegra 2 processor.

The product can be seen these days at CeBIT 2011, a major tech event taking place in Germany. Launch is scheduled for late May or early June, if delays won’t happen. The demo unit on the CeBIT floor was running a 2.X version of Android and it kept the same hardware as the one seen at CES 2011. MSI couldn’t confirm a pricing, but we sure hope it’s lower than the one of the Motorola Xoom. 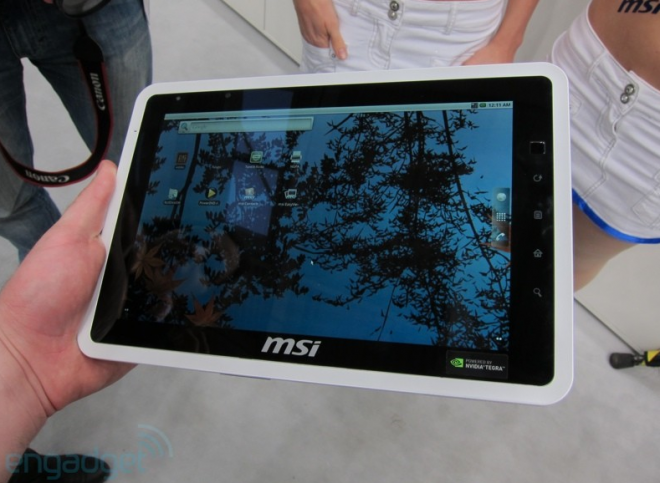 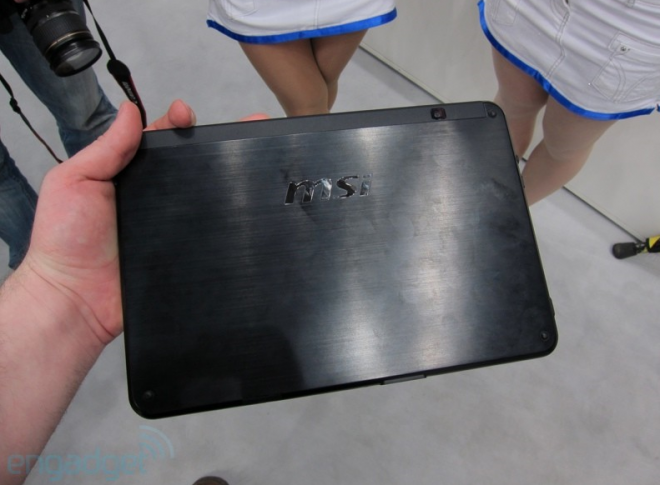 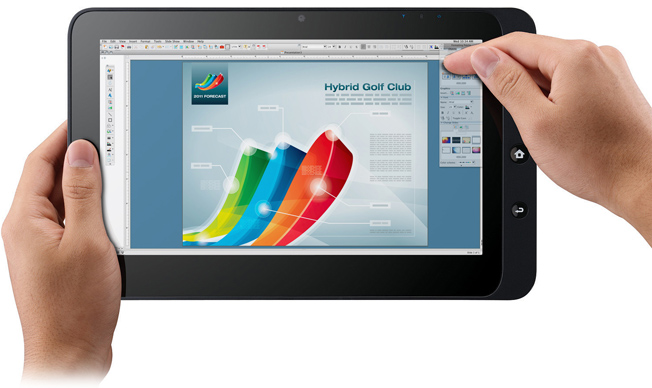