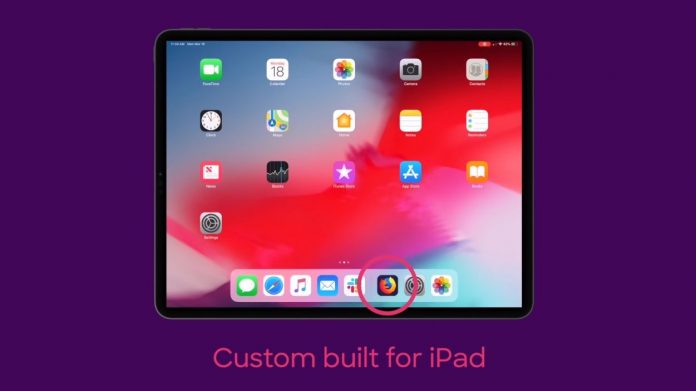 Mozilla debuted this week a brand new version of its web browser, Firefox meant for the iPad. It brings one click private browsing and new features. It was built from the ground up for the Apple slate, with features aimed at an improved user experience.

The aim was to build a larger version of the web browser for iPhones and also provide proper multitasking. Among the new things here is the ability to set Firefox as the default browser for opening links from Microsoft Outlook for iOS. There’s also split screen, which came with iOS in 2015 on the native apps. Tab management has also been improved, by showing individual tabs as tiles, so users can see a piece of the content, text or whatever they’re displaying.

There’s also the option to “Send Tabs” which is a feature announced last month, that helps Firefox account users hare tabs between devices, much like Google account users do in Chrome. Another improvement is the added support for keyboard shortcuts, which show up when the command key is long pressed. Private browsing is also available, so instead of opening up a new tab with Incognito mode, now you only have to tap on the purple private browsing icon at the lower left corner of the screen.

There’s also a Night Mode, dark theme, web tracking protection and more. This function arrives just in time with the new iPad Air and iPad Mini, that were unveiled earlier in the week. I’m sure it’s no coincidence. 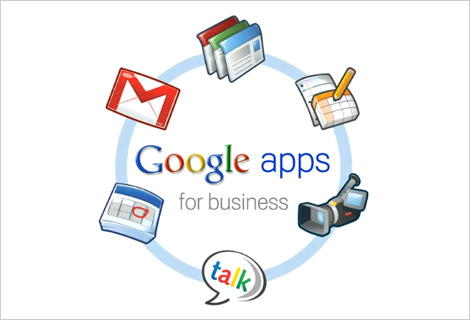