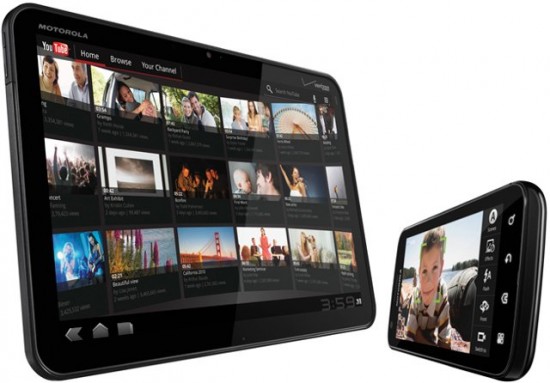 When we first heard that the Motorola Xoom was going to cost $800, we instantly thought that Honeycomb would fail, if this is the first device to promote it. Even at $600 with some pricey contracts, the slate is not that well priced, in spite of being a dual core device. Well, turns out that the tablet didn’t sell well after all and neither did the Motorola Atrix smartphone.

Pacific Crest analyst James Faucette changed for estimates for Motorola Mobility’s revenue in 2011, from $13.7 billion to $12.12 billion. Also predictions for 2012 fell from $15.34 billion to $13.62 billion, as a consequence of the poor sales. Xoom was overpriced from the start and competing with the iPad is no easy task, that’s for sure.

Also, the Atrix 4G doesn’t have what it takes to compete with the latest HTC models or with the iPhone 4, for that mater. The problem with this device is its overpriced dock and data plan required for it… Maybe a new and cheaper Xoom could save the day?