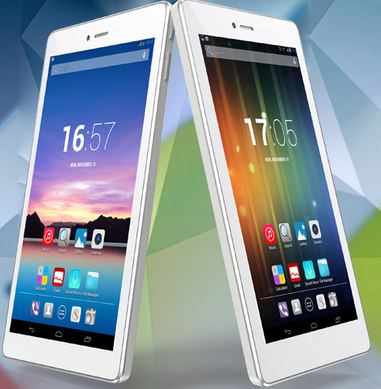 Millennium Telesystems has debuted two new tablets in India recently, the MT701 model and the M7. The first one is priced at $96 and it’s sold exclusively on HomeShop 18, while the M7 goes for $145 on Snapdeal.

These models have quite a few things in common, including the 7 inch display with a 1024 x 600 pixel resolution. The CPUs under the hood are Intel Atom Z2520 ones, clocked at 1.2 GHz and we also get 1 GB of RAM and 3000 mAh batteries. As far as the camera is concerned, there are 2 megapixel back shooters and 0.3 MP front cameras. The Millennium MT701 comes with Android 4.4 KitKat as the OS, while the M7 is based on Android 4.2 Jelly Bean.

The M7 has 3G connectivity, but there’s no telling if there’s also voice calling in the mix, although that could be available. Other specs include 8 GB of storage, expandable up to 32 GB using microSD cards. Both models have strong competition, including the Galaxy Tab units, Lava Xolo TW800 and ASUS FonePad. 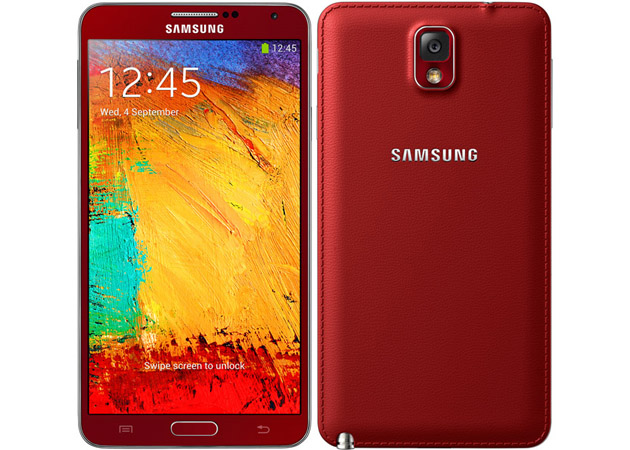 Samsung Galaxy Note 3 in Red and Rose Gold Appears in...