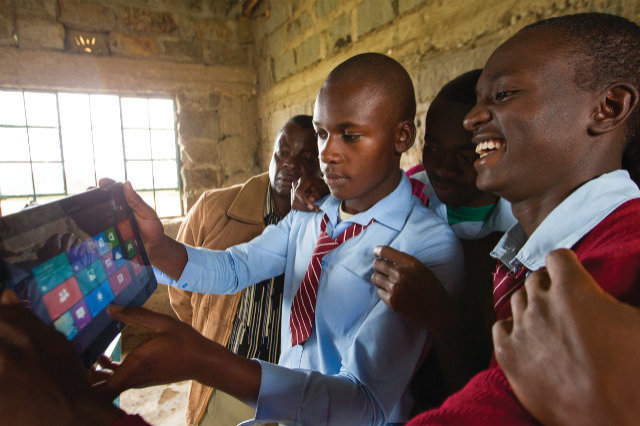 The Middle Eastern and African tablet are usually places of growth for the tablet market, but even they are hit by the currently contracting slate market. Thus, for the first time since the tablets became a big deal, these markets registered a decline.

That came in Q1 2015, when shipments to the region dropped 5.8%, to 3.83 million units. That info comes from the latest market insights that were announced by the International Data Corporation today. Poor performance has been blamed on a decline especially in Turkey, the biggest tablet market in that region. Shipments have almost dropped 50% from the ones in the same quarter of 2014.

The problem with the Turkish decline was the discontinuation of the Fatih education project, that seriously boosted tablets in Turkey. Local currency fluctuations and high inventory levels kept from Q4 2014 were also problematic, together with the saturation of the slate market. Samsung still leads the MEA region, as far as shipments go, although even they registered a decline of 5.5% year on year in the first quarter.

Lenovo beat Apple to second place, while the Cupertino firm now takes the last place on the podium.