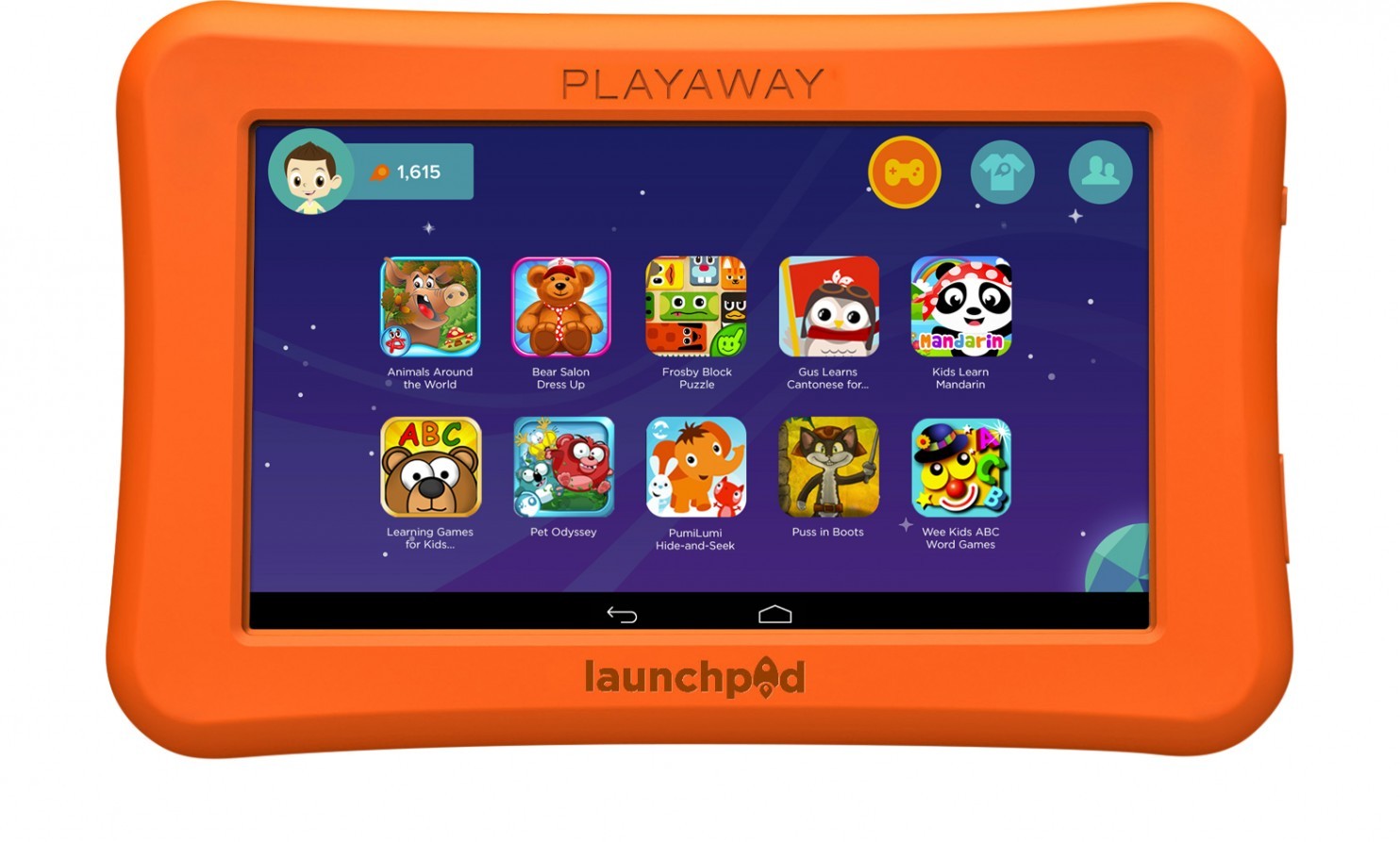 The company Findaway entered the public eye about 9 years ago when it launched an audio player with an audiobook on board. It received quite a bit of buzz and got Barnes & Noble to sell it. The product flopped in the holiday season, but them got picked up by libraries. Now the same firm launches a tablet, called Playaway Launchpad and detailed below. 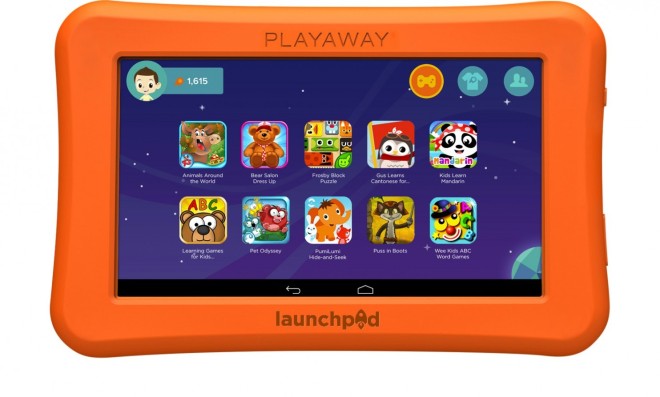 They also have a 3D printing station and lend video games, so they’re very evolved. The slates come with a pack of themed science, math and reading apps, intended for a varied age group. Findaway worked with Fingerprint, a children’s app company, in order to choose the right applications. Multiple themes are included and the devices are built with tough plastic cases, in order to survive bumps.

EE Robin Tablet is a Slate for Children on the Go,...